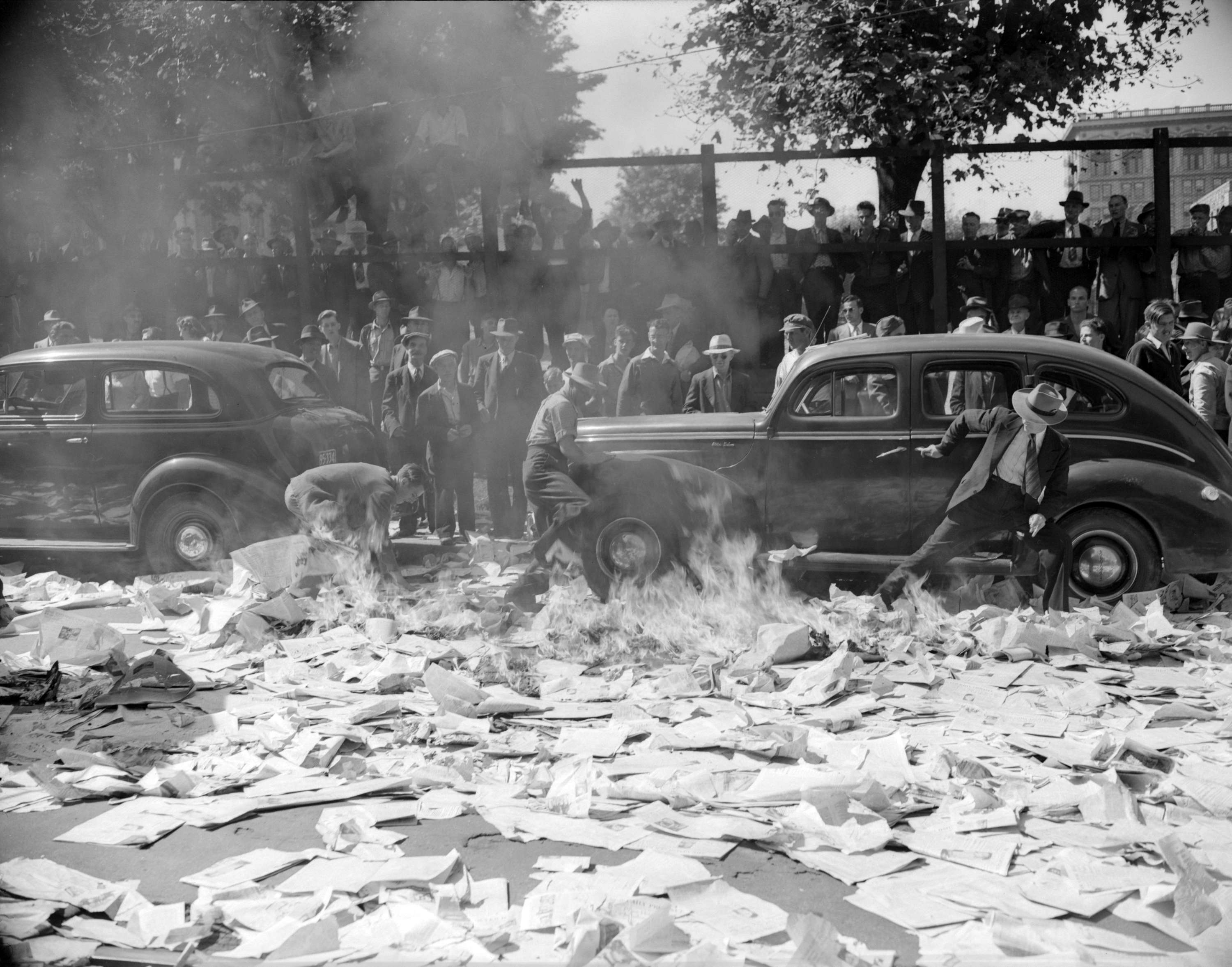 We Demand Better of Postmedia

Sign this petition and stand with Progress Alberta to ensure fair coverage of the Alberta government's climate plan.

Lorne Gunter of the Edmonton Sun takes a free cruise worth thousands of dollars from Ezra Levant and defends him in print shortly after. Somehow he failed to disclose this substantial financial gift to either his audience, a substantial breach of basic journalistic ethics.

Rick Bell of the Calgary Sun fabricates a story about how Premier Rachel Notley declined a bus in order to construct a false narrative with his conservative politicians pals and smear Alberta's premier and our province's climate plan.

The Calgary Herald editorial board says that the people of Alberta weren't consulted on the carbon tax ignoring the massive consultation effort that took place on this initiative and even the ad money the Alberta government spent in the Herald to advertise public consultations.

This will not stand. We need your help to make sure that Postmedia plays fair with Alberta's government. We need disclosures of conflict of interest. We need corrections of factual errors. And we need newspapers in this province that will do their due diligence when it comes to getting the facts straight.

This petition will be printed out and sent to Lorne Motley, vice-president of editorial for western Canada for Postmedia.