If enough right wing politicians and their stool pigeons in the press repeat a fabrication enough times does it suddenly become true?

Rick Bell of the Calgary Sun wrote a column on Friday, December 16 where Bell along with Brian Jean and Brad Wall construct a false narrative to smear Rachel Notley to advance their political objectives.

The premier's office has confirmed from the very beginning that Rachel Notley and her security detail were not made aware of any bus. She did not decline the secure bus transport mentioned in the headline as she and her security team were never aware of its existence in the first place.

We expect this kind of stuff from the likes of Ezra Levant, but Bell has been a working journalist in the trade for decades. While columnists get far more leeway than reporters, Bell has a responsibility to his audience to make sure he gets his facts straight. 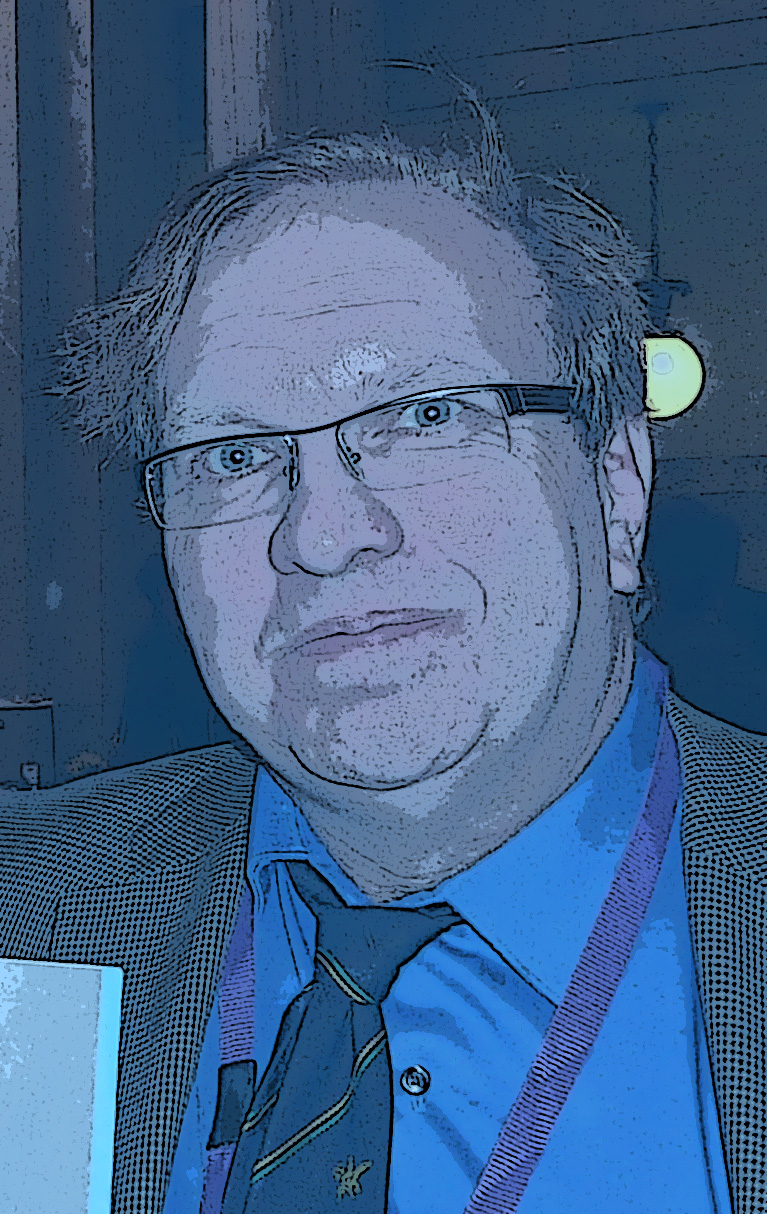 In the column Bell asserts that after a working dinner between all of the premiers of Canada with prime minister Trudeau, Notley declined the offer of a bus to take her back to her hotel. Here's the relevant passage.

"Bus transport was made available for the premiers following the dinner and after a day where earlier chatter was all about the virtue of fighting climate change.

Jean says he found out when the dinner meeting concluded Notley did not take the bus.

There was room for all, including security, he'd been told. But Notley didn't take the bus, an actual bus.

Instead, she got into an SUV with her officials. This is confirmed by the premier's people."

What's left of Rick Bell's credibility is now gone. The man cannot be trusted to accurately report basic facts about this province's government and will instead spin outright lies to build narratives for his conservative political allies. This is not journalism. This is propaganda.

It's immaterial whether he was manipulated by Wall and Jean or whether he willingly participated in this charade. It's his job to know better.

We may have always suspected that the newspapers in this province were against this government, but now we have proof. The Calgary Sun's most prominent columnist just torched his credibility in order to falsely report that the premier turned down a bus. And why? In order to validate a political narrative constructed by Brian Jean of the Wildrose and Brad Wall in Saskatchewan.

Rick Bell is not a columnist anymore. He is a propagandist and should be treated as such.

When asked about the column Rick Bell had very little to say. "I wrote what I wrote," he said.

The editor of the Calgary Sun (and the Calgary Herald) Jose Rodriguez stands by his columnist's story despite gaps in the story so wide you could drive a bus through them.

The right wing movement in this province loves to complain about media bias. Ezra Levant has recently revived the Nazi-era slogan "lugenpresse" or "lying press" to smear the media to his audience for what he sees as unfair coverage of his pet political issues. But here we have hard evidence of a factual error about our province's NDP premier that Postmedia refuses to correct.

Head here to sign our Postmedia Petition to demand a correction. Newspapers only work if regular people can trust that they're making an honest attempt to tell the truth. That hasn't happened here. We need to send Postmedia a message.