Progress Alberta is an independent non-profit that launched in 2016.

Progress Alberta is an Alberta-based non-profit organization founded in 2016. In the past Progress Alberta has engaged in advocacy and campaigning work on issues like private schools, racial justice and government accountability. Since the summer of 2019 the primary work of the organization has been focused on its independent media project the Progress Report.

The Progress Report is a media platform for reporting and analysis of Alberta’s politics, social movements and media. The Report produces and commissions original, investigative journalism that comforts the afflicted and afflicts the comfortable.

What Progress Alberta stands for:

What is the relationship between Progress Alberta and the Progress Report?

The Progress Report is an independent, media project run by Progress Alberta.

What does the Progress Report do?

The Progress Report produces a weekly podcast and a weekly newsletter on Alberta politics, media and social movements. The Report also produces and commissions other content on those subjects when stories occur and when time allows.

What is the relationship between Progress Alberta and the Alberta NDP?

We are an independent organization and have no formal relationship with Alberta NDP. We consider the Alberta NDP to sometimes be a useful vehicle for promoting progressive change in the province, and sometimes not.

What is the relationship between Progress Alberta and the Broadbent Institute and Press Progress?

Progress Alberta is not affiliated with the Broadbent Institute or Press Progress.

How is Progress Alberta funded?

Progress Alberta stays afloat by patching together funding from a variety of sources like foundations, unions and our own supporters. Recent legislative changes restricting donations from labour unions have pushed us to rely more on support from individual, small donors, like the monthly subscribers to the Progress Report. If you’d like to make a donation you can do so here.

Is Progress Alberta a PAC?

PAC isn’t a term that has an actual definition in the Alberta system, but Progress Alberta did register as a third party advertiser in the 2019 provincial election. In the past two years we have shifted direction away from campaigning and advocacy work and are not planning to conduct similar campaigns in subsequent elections.

Does Progress Alberta collaborate with social movements and activists and campaigners?

We are pleased to share our resources and experience with other organizations that share our values, and it has been our honor to assist local organizations and projects like BLM Edmonton and Camp Pekiwewin. If you need advice on strategy, messaging, or the technical aspects of online campaigning, please reach out to us at [email protected] and we may be able to assist you. 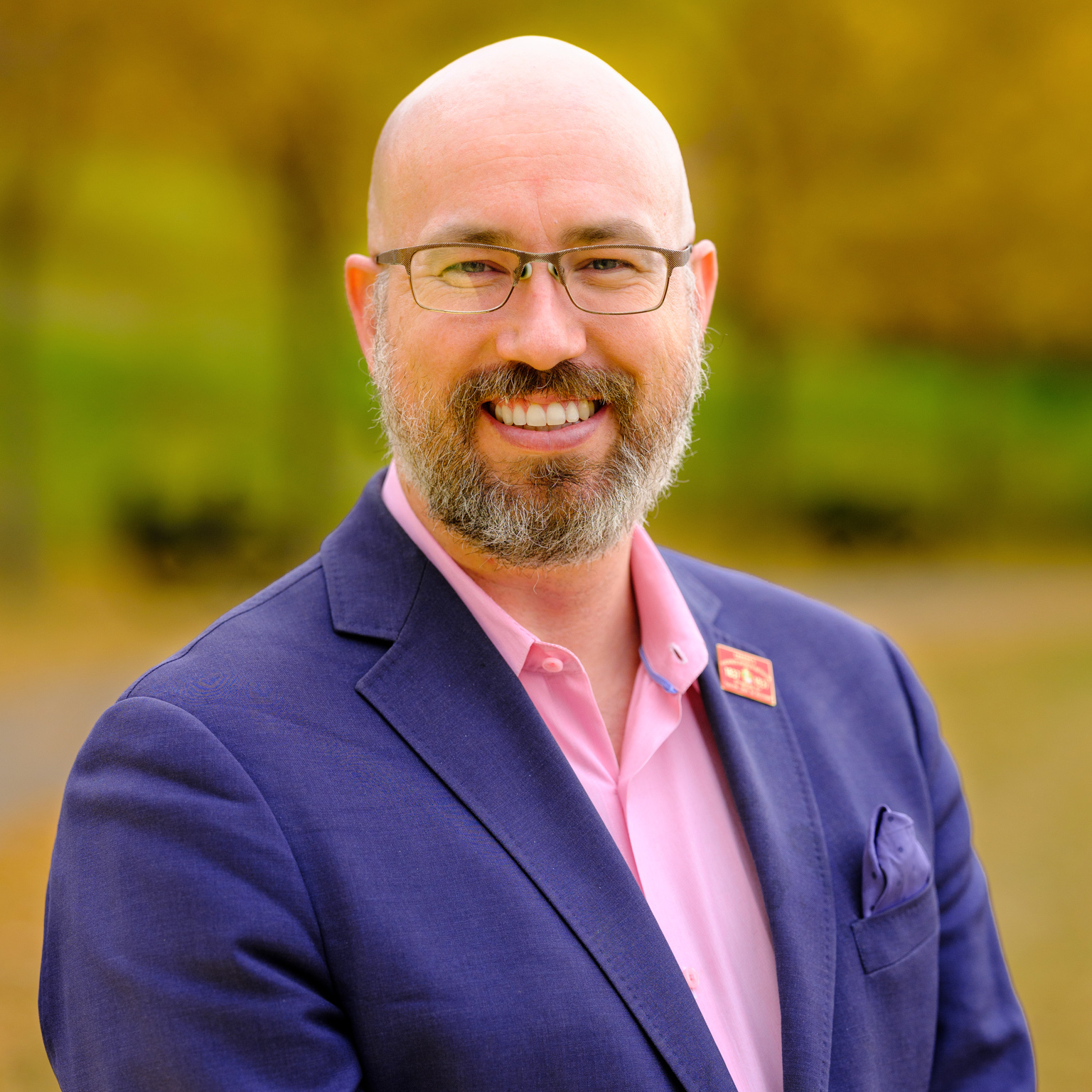 Duncan Kinney has lived and worked in amiskwaciwâskahikan, also known as Edmonton, Alberta since 2009. He was raised and got his post-secondary education in Calgary, graduating from Mount Royal College with an applied bachelor's in communications/journalism in 2008.

As the executive director of Progress Alberta Duncan is responsible for fundraising and day-to-day management of the organization but his primary work is as the editor and host of the Progress Report. There he produces, writes and edits a weekly newsletter, a weekly podcast and original content from himself and a host of talented writers from across Canada. 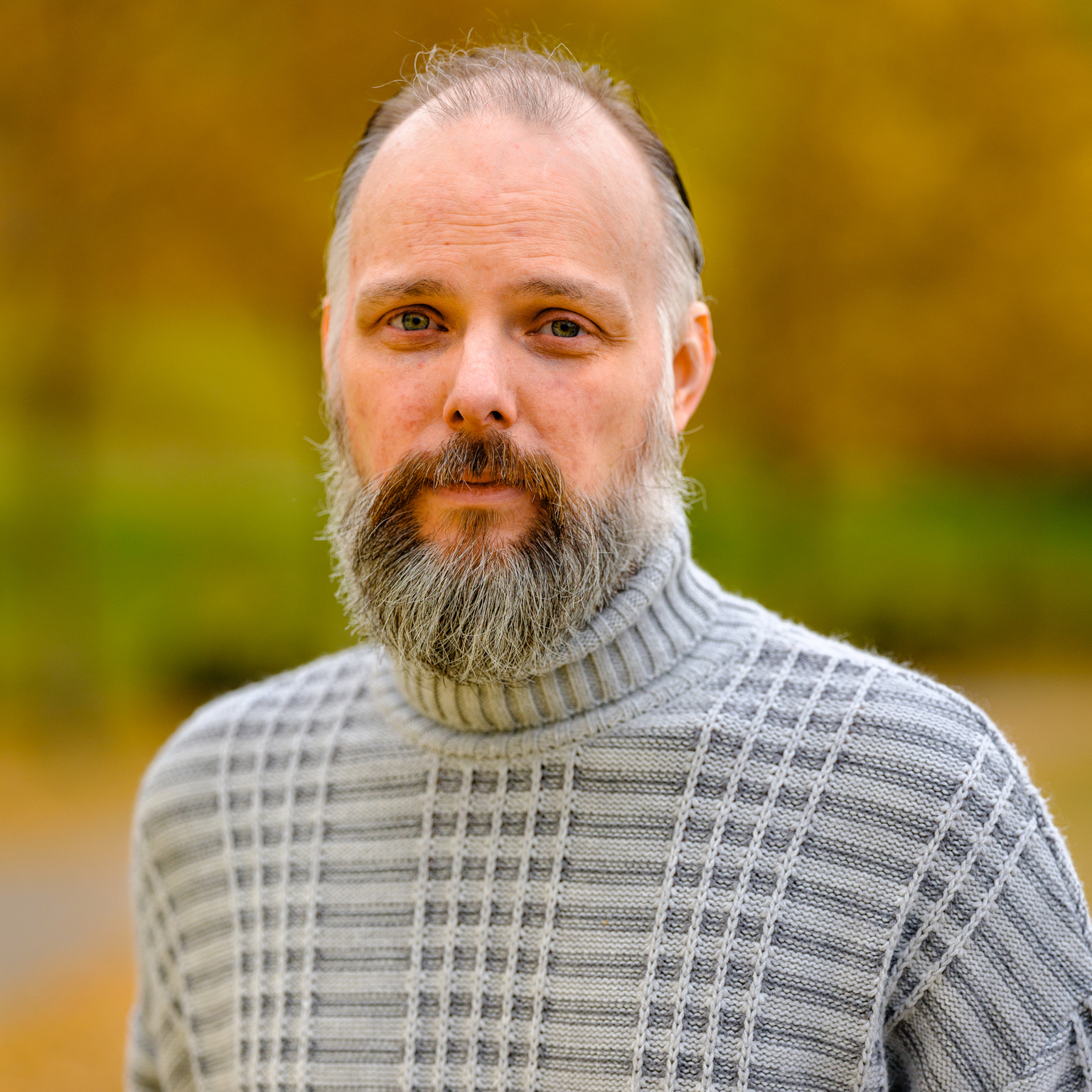 Jim Storrie has worked in communications and political jobs since completing his Bachelor of Arts in Film and Media Studies at the University of Alberta in 2011. Jim joined Progress Alberta in 2017. 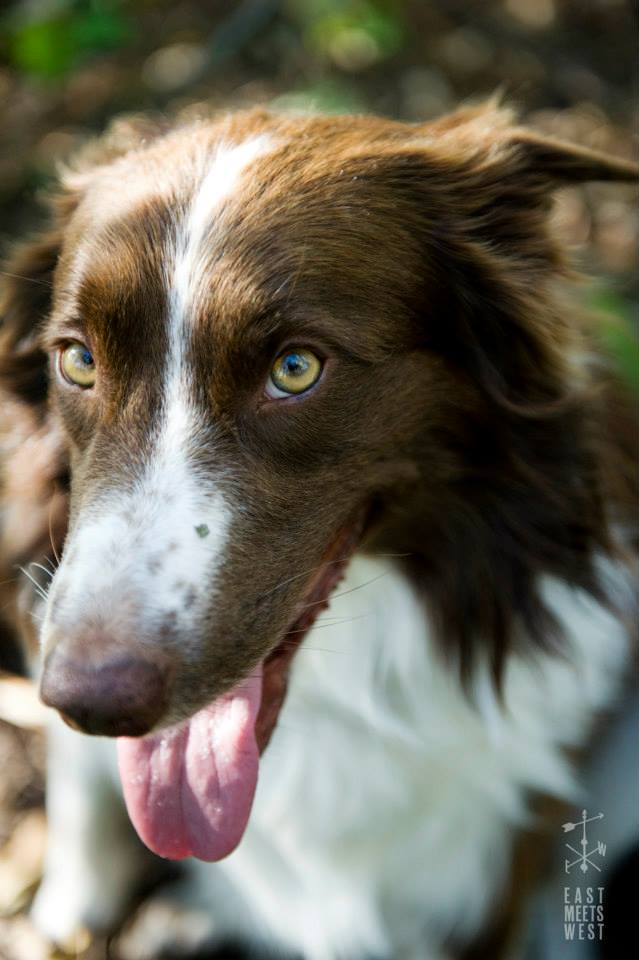 Bruce is a 12-year old liver-coloured Border Collie. He likes to lie around the office and go on walks.