In Wildrose Party leader Brian Jean's year end interview with the CBC Jean mentions a potential re-brand of the Wildrose Party (which itself underwent a name change in 2011 when it dropped Alliance from its name).

Regardless of what happens in the Progressive Conservative leadership race, Jean plans to present party members with a series of options on its future.

Jean won't disclose what those options are, but said they include a potential name change that reflects a party for all conservative voters... 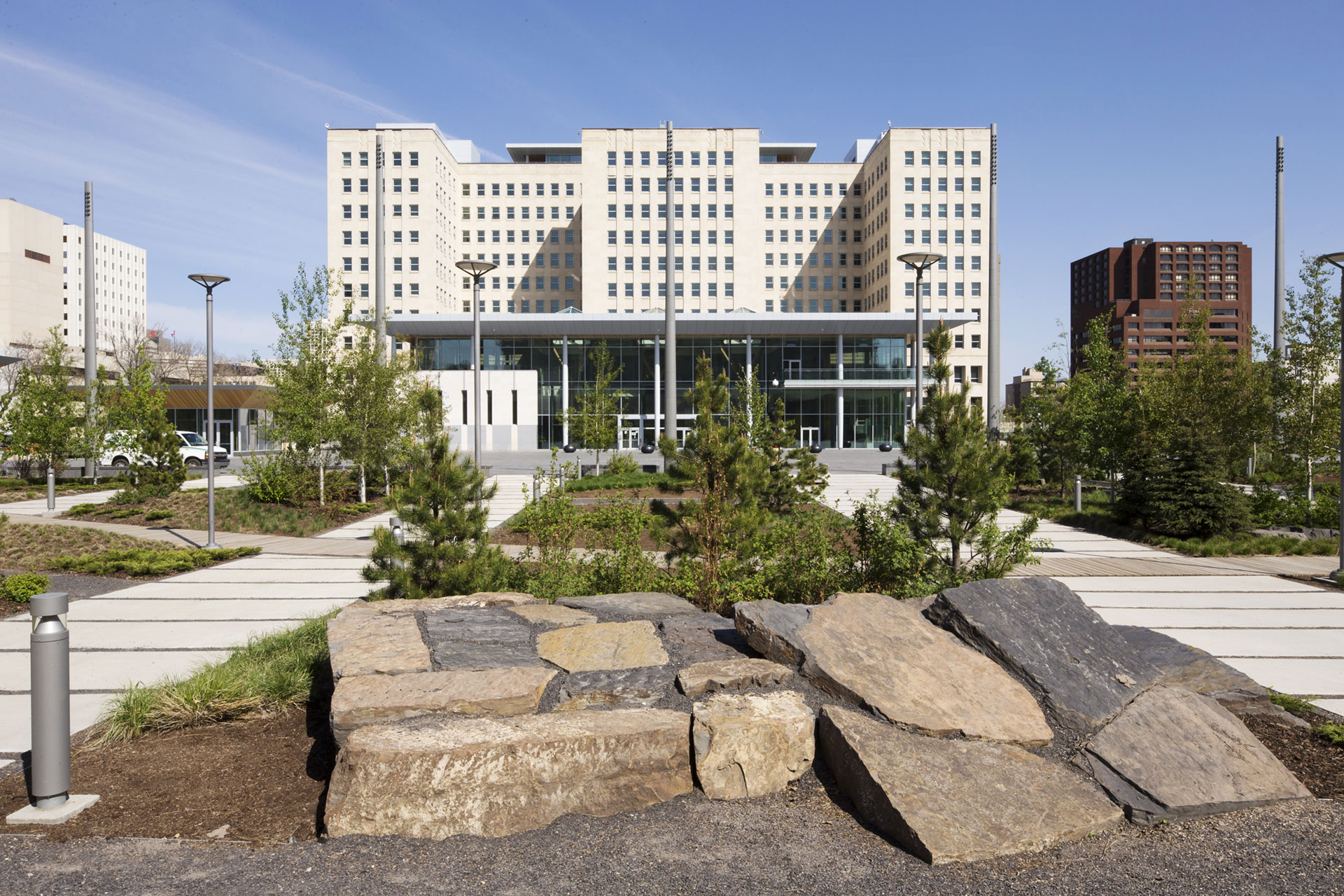 When you pull the publicly available corporate registry documents for the Alberta Conservative Party and the Conservative Party of Alberta you can see that Jean as well as MLAs Jason Nixon, Nathan Cooper, Pat Stier and Rick Strankman use the caucus office address to start these new political parties.

The Wildrose caucus office is located in Suite 502, 9870 107 Street in Edmonton in the Federal Building. This is the building that the Wildrose wanted to sell back in 2015. And while it may be cramped and lack privacy according to the Wildrose that doesn't appear to have stopped them from misusing taxpayer resources for partisan political gain.

There are clear Caucus Expenditure Guidelines that detail what these publicly funded resources can be used for.

“The primary purpose of a caucus office is to support its Members in the conduct of their parliamentary role(s). These support services may include research and assistance with policy development, communication of policy, general administrative support and participation in drafting Private Members’ legislation, motions and questions for introduction and debate in the Legislature.”

"To form a political party called the Conservative Party of Alberta."

Does that sound like it falls under the definition of supporting the members in the conduct of their parliamentary roles? 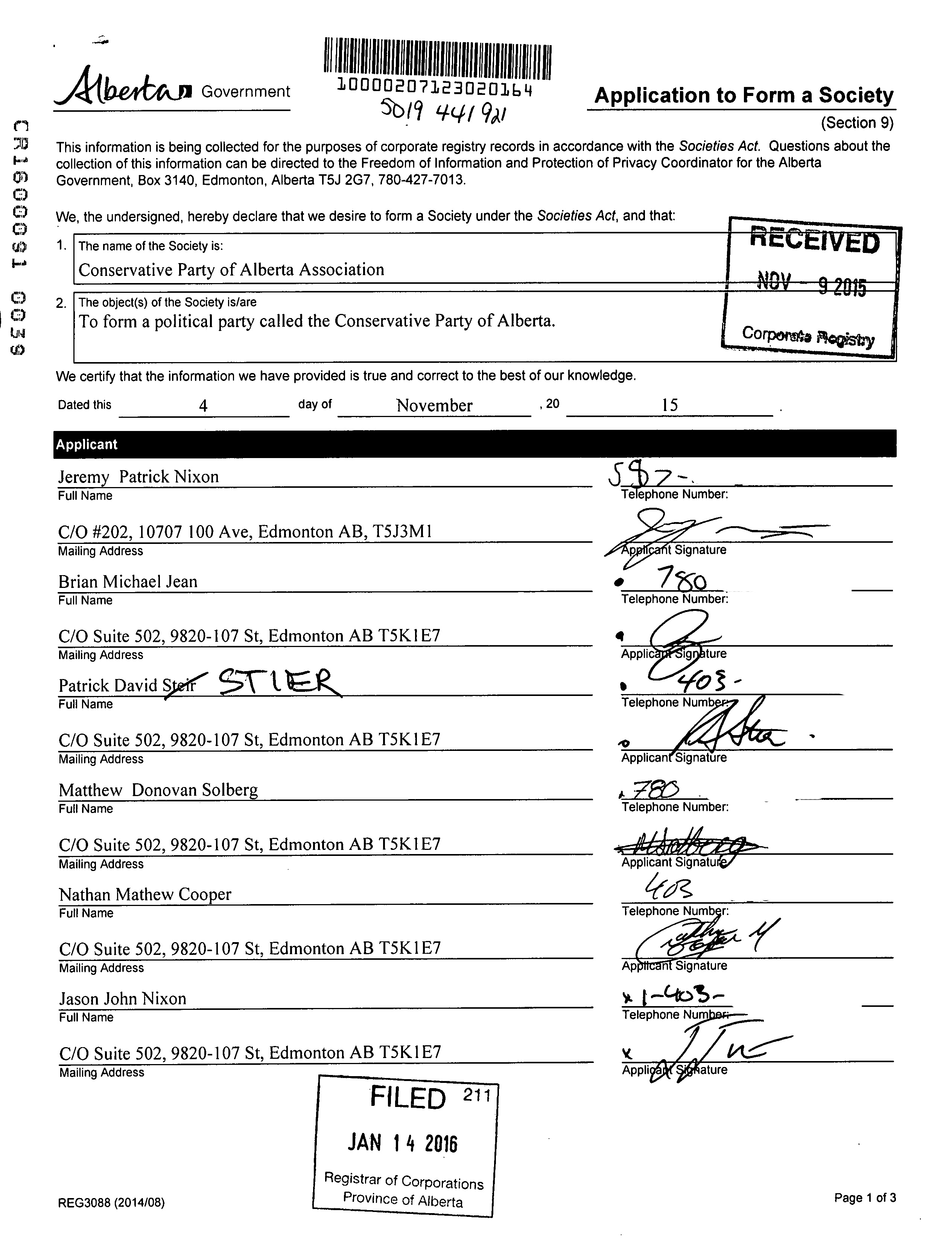 Progressive Conservative leadership candidate Jason Kenney has openly said that the Conservative Party of Alberta has a nice ring to it and has said the name specifically in news reports. At some point you have to wonder about the machinations behind Jean registering the party in the first place. While Jean said in his CBC year end interview that "I'm not going anywhere," methinks he doth protest too much.

With Melissa Blake stepping down as mayor for Wood Buffalo a convenient off ramp has appeared for Jean in the upcoming municipal elections in Fort McMurray in October, 2017.

Regardless of the eventual outcome the facts are clear. Brian Jean and the Wildrose Party misused taxpayer resources for partisan purposes. It's hard to think of anything more partisan than creating a new political party. What happens next is up the Legislative Assembly Office.