The five most hilarious, deranged things conservatives said in 2016

The best of the worst from the Progress Alberta archives

On my desktop I keep a folder named Batshit Conservative Stuff. I can't help but screencap stuff the wacky things I see on social media and put it in that folder.

Without any further ado here are the top five most deranged, hilarious things Conservatives said in 2016 that were culled from that folder.

Who could forget those heady days in early 2016 when George Clark and his merry band of troublemakers were going to remove Rachel Notley from office via magic petition, something to do with commissioners of oaths and the Queen. 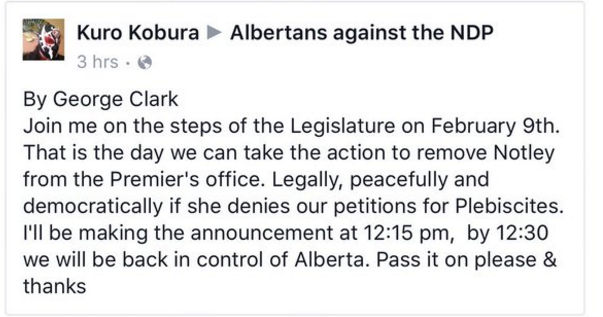 Alberta's most outspoken and wrong Catholic cleric felt the need indulge in his own special brand of hyperbole over and over again. Why? Because the Alberta government started protecting the basic human rights of LGBTQ students, staff and families in our education system. 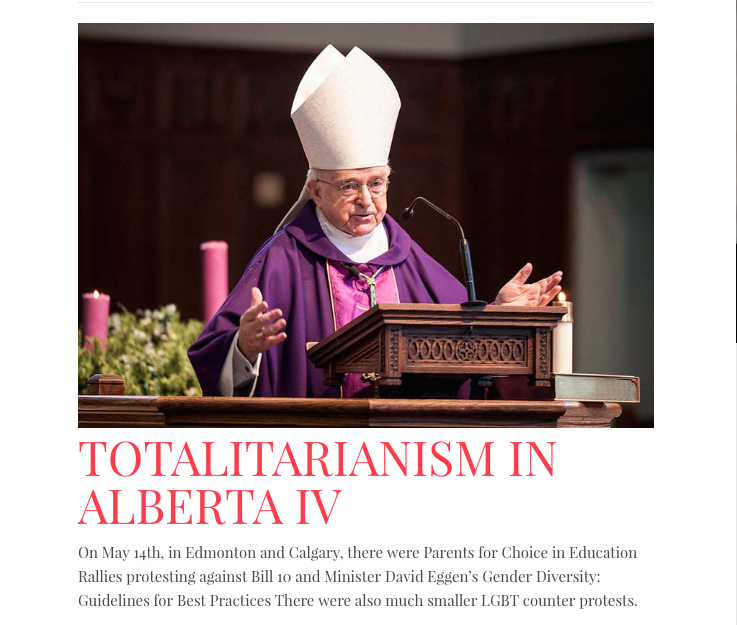 EVERYONE NEEDS AN ESCAPE GOAT

I thought this one topped "Kudatah" by a wide margin. You be the judge. 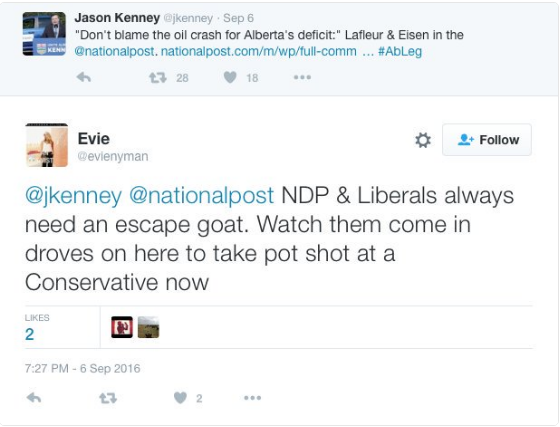 We couldn't very well have this list without Derek Fildebrandt could we. 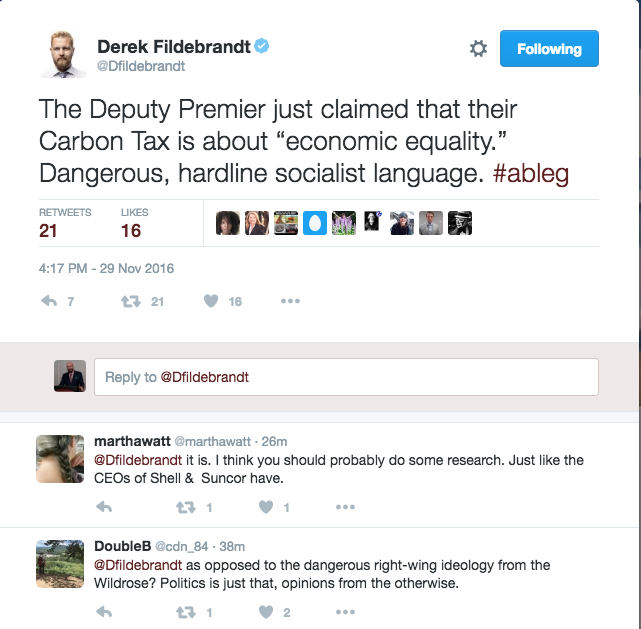 Everyone's favourite former PC cabinet minister/Kenney supporter Jonathan Denis sent this tweet to me unprompted. I feel it really lays out the conservative approach to climate in all its breadth and depth. 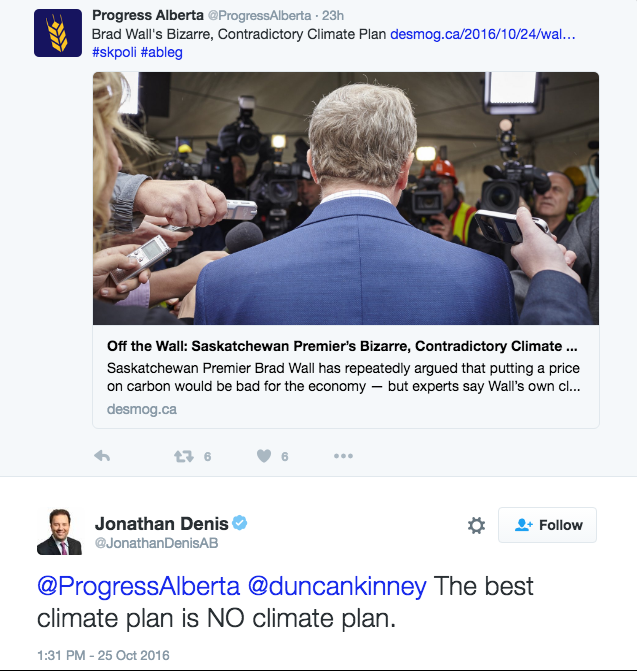 It also wouldn't be a full list without an appearance from Don "Angry Santa" MacIntyre. The former instructor on renewable energy do loves to indulge in his climate denial talking points on the Twitter. 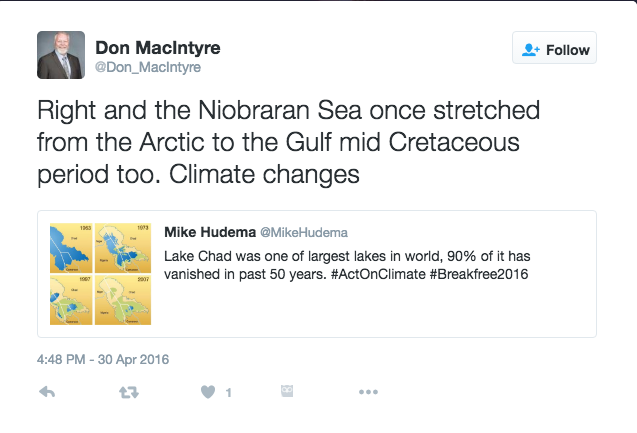