The Elite 15: The 15 private schools in Alberta that charge more than $10,000 a year in tuition while raking in $30 million in subsidies

When you add up the public taxpayer subsidies these 15 elite schools received in the 2015-2016 school year it comes to more than than $30 million. That's $30 million that's going, in part, to equestrian programs, tiny class sizes and groomed cross country ski trails, while public schools deal with hungry children and classrooms with 30 plus students.

By removing public taxpayer subsidies of private schools we can invest in further reducing school fees, reducing class sizes and ensuring that no child goes hungry at school.

Elite private schools are expensive, unfair and a waste of taxpayer dollars. The education minister has already said that private school funding may be reviewed by the government. Sign our petition to send the message to the minister: "Stop Wasteful Spending on Private Schools." Take action now before spending is locked into another budget.

Rundle College charges students $15,125 a year in tuition and since 2010 has received $39 million in government funding. The school was started in 1985 by Dr. W.J. Follett and educational psychologist, Dr. Rodney Conklin. This Calgary school prides itself on small class sizes, about 15 students a class, and what it describes as “reasonable tuition.” There are currently about a thousand students at the preschool to grade twelve school. In 2015, the Rundle College Society raised $23.8 million dollars through its associated charity and last year had $1.3 million still in the bank.

Webber Academy is located in Calgary it charges $18,800 a year in tuition. Since 2010 it has received about $25 million in government funding and according to information filed with the Canadian Revenue Agency its charitable foundation had a surplus of $6.2 million in 2016. The school’s capacity to fundraise is well documented, having raised $23 million in 2016. The Academy was founded by Neil Webber in 1996 and he and other members of his family remain heavily involved in the school. Webber started the school shortly after retiring from politics, having served as the minister of community health under the provincial Progressive Conservatives.The school’s claim to fame is that it “caters to children with above average ability.” 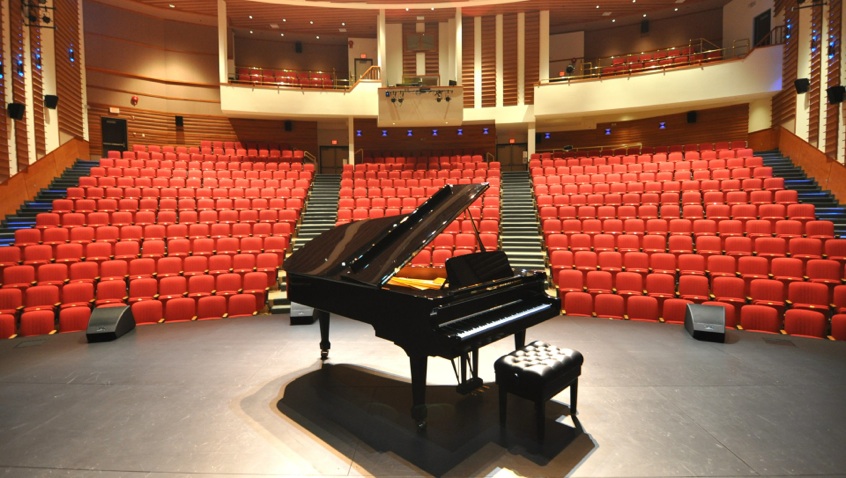 Strathcona-Tweedsmuir has the distinction of charging $21,660 a year for tuition, the highest of any private school in Alberta. Located just south of Calgary in Okotoks, the school’s sprawling campus attracts students and their parents looking for a well-balanced education, focusing on academics as well as outdoor pursuits. Since 2010, STS has collected $20 million in taxpayer dollars and in 2016 raised $25 million through fundraising. At the end of 2016 the school’s two charitable foundations had $4.7 million remaining. To read our profile on the school click here.

Calgary French and International School is one of Alberta’s top-ranked French immersion schools according to the Fraser Institute. It charges $13,170 a year in tuition and offers courses in English, French and Spanish. The school was established in 1969 and currently operates within a 120,000 square foot facility. Since 2010 the school has received $19.5 million dollars in taxpayer subsidies. In 2015, charities associated with the school raised $14.3 million dollars.

West Island College is a Calgary-based private school catering to students in grades 7 through 12. It charges $16,050 in tuition and last year fundraised $13.8 million, leaving $1 million in the bank of its charitable foundation. The school’s motto is “Be bold, Be brave, Be ready,” with an emphasis on athletics, including a school hockey program. The school has received $15 million from the Alberta government since 2010. 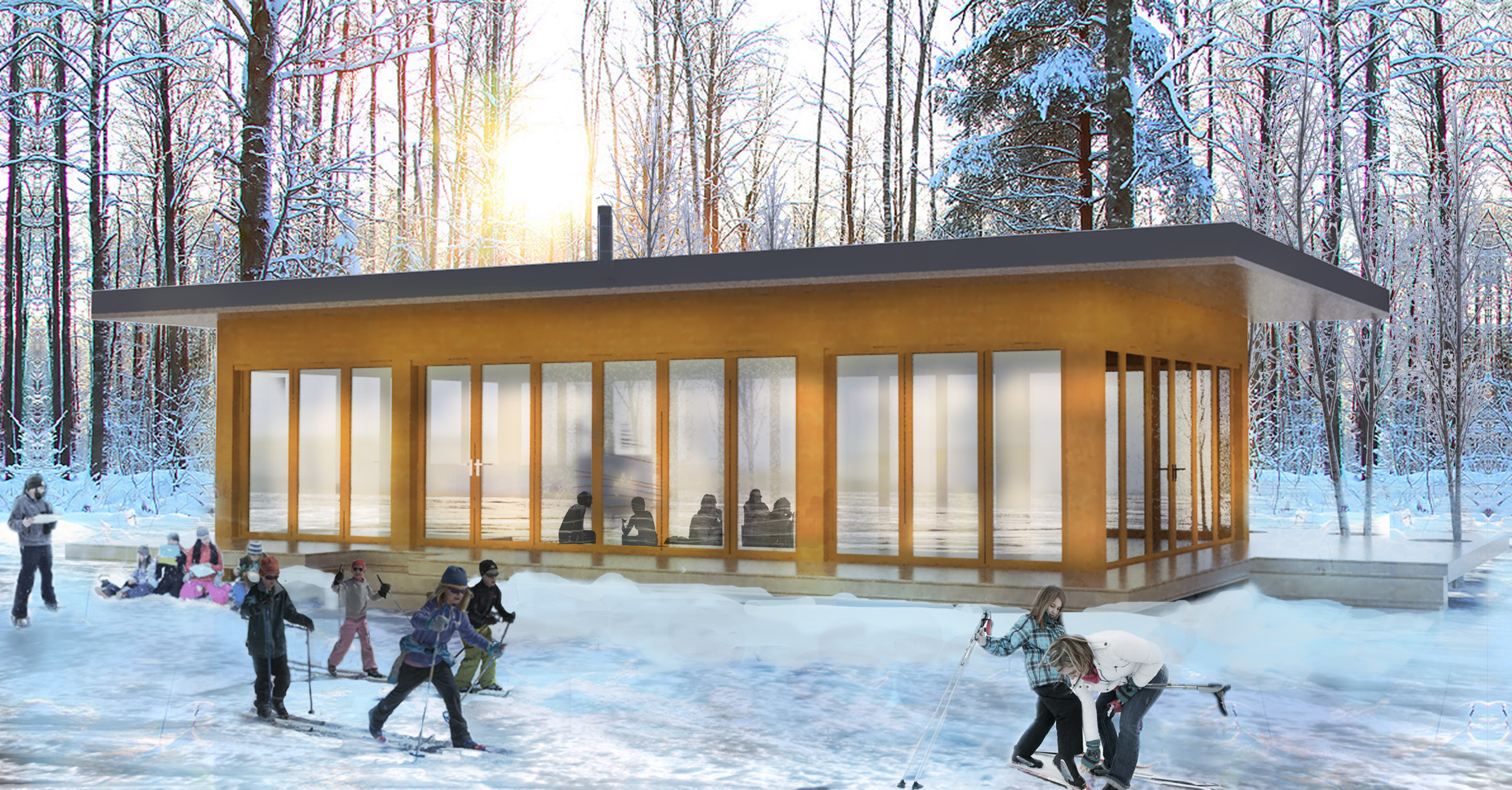 Lycée Louis Pasteur has a reputation of being a multicultural private school in the heart of Calgary. It charges $14,500 a year in tuition and brought in just over $8 million in fundraising in 2015. The school was formed in 1966 so that kids of French expats living in Calgary had a high-quality school to attend. In 1982, the school opened its doors to include students of all nationalities and language backgrounds. Since 2010 the school has received $7.8 million from Alberta taxpayers.

Calgary Waldorf School is part of a network of Waldorf schools and it charges $11,430 a year in tuition fees. Founded in 1985, it has collected $7.8 million in taxpayer dollars since 2010. It doesn’t raise as much money compared to other private schools in the same tuition range as it only raised $4.1 million according to its last CRA disclosure. The school teaches children grades one through nine with a strong emphasis on independent thinking and creativity.

Edison School prides itself on its “intimate and nurturing size” for students kindergarten to grade 12. The school, located just north of Okotoks has received $6.7 million from the Alberta government since 2010 and charges $10,500 a year in tuition. The school was founded in 1993 by two parents seeking a better education for their children. Those two mothers are still heavily involved with the school. Edison School does not appear to have a charity associated with the school.

Edge School for Athletes offers high performance training in numerous sports including, golf, figure skating, hockey, equestrian, and tennis. The campus is home to two NHL sized arenas, two NBA-sized basketball courts, three professional dance studios and a putting green. The kindergarten to grade 12 school built a 170,000 square foot facility on the west end of Calgary in 2008 and raised $10.8 million in 2015. Since 2010 the school has received $6.1 million in taxpayer money. At a tuition rate of $18,270 it is one of the most expensive private schools in Alberta.

Delta West Academy located in Calgary teaches students from kindergarten to grade 12 with an average class size of 10 children. When it first opened in 1993 the school had just 11 students. Since then, the school’s enrolment has grown and moved locations. Since 2010 Delta West Academy has received $3.6 million from the Alberta government. The school charges $17,750 in tuition and in 2016 fundraised $3.2 million dollars.

Renert School charges $16,000 a year in tuition and sells itself as a hybrid between a school and a community centre. It focuses on teaching students based on their skill level instead of their age. It opened in 2013, making it one of the newest private schools to open in Calgary. Since it opened the school has received $2.7 million in government funding and plans to open a new building for high school students in 2017. The school appears to have no charities associated with it.

Banbury Crossroads School is located in Calgary and offers classes for preschool students to grade 12. For $10,000 you can let your children decide their own education, as the school’s focus is self-directed learning. Since 2010 Banbury Crossroads School has received $2.1 million from taxpayers and in 2015 raised just $100,000 through its school charity.

School of Alberta Ballet Its name says it all. This is where you come if you want your child to learn ballet and take academic courses. The school is available for students grades 7 through 12 and has just six class rooms, including a science lab and a school library. The tuition, $18,800, is among the highest in Alberta and with just a million in government funding over the past six years the school relies heavily on fundraising. In 2016 the School of Alberta Ballet raised $14.4 million dollars.

Calgary Jewish Academy opened in 1987 after two of Calgary’s Jewish day schools merged. Students from kindergarten to grade nine learn using two curriculums: Alberta Education and Judaic Studies. Non-Jewish students are welcome to apply. Tuition costs $10,900 a year. The school has received only one million dollars from taxpayers since 2010 and fundraised, through its own foundation, about $4 million dollars in 2015.

Tanbridge Academy is located just south of Calgary and charges $16,325 a year in tuition for students from kindergarten to grade nine. The school’s philosophy is to “nurture the profound connection between physical activity and learning.” It offers acrobatics, equestrian and hockey programs.The school opened in 2007 and in the past six years has received $1 million in taxpayer dollars. Last year it fundraised $1.3 million.

If you haven't yet you should sign our petition to send the message to the education minister that we should defund private schools. Take action now before spending is locked into another budget.