There is good news and bad news from TransCanada's recent announcement. Let's start with the bad news.

There's good news and bad news with the news that TransCanada is terminating coal power contracts. Let's start with the bad news

The recent announcement that TransCanada is using an escape clause to terminate coal power contracts in Alberta is a big story.

While you might think of TransCanada as a pipeline company, ever since the deregulation of the electricity system they've run a thriving electricity trading business in Alberta. They bought up the legacy power purchase agreements that the province had signed and as a result they fully controlled the output of 1376 megawatts of coal fired electricity generation. They didn't own the units mind you, just the contracts for their output - what are called power purchase agreements (PPAs). 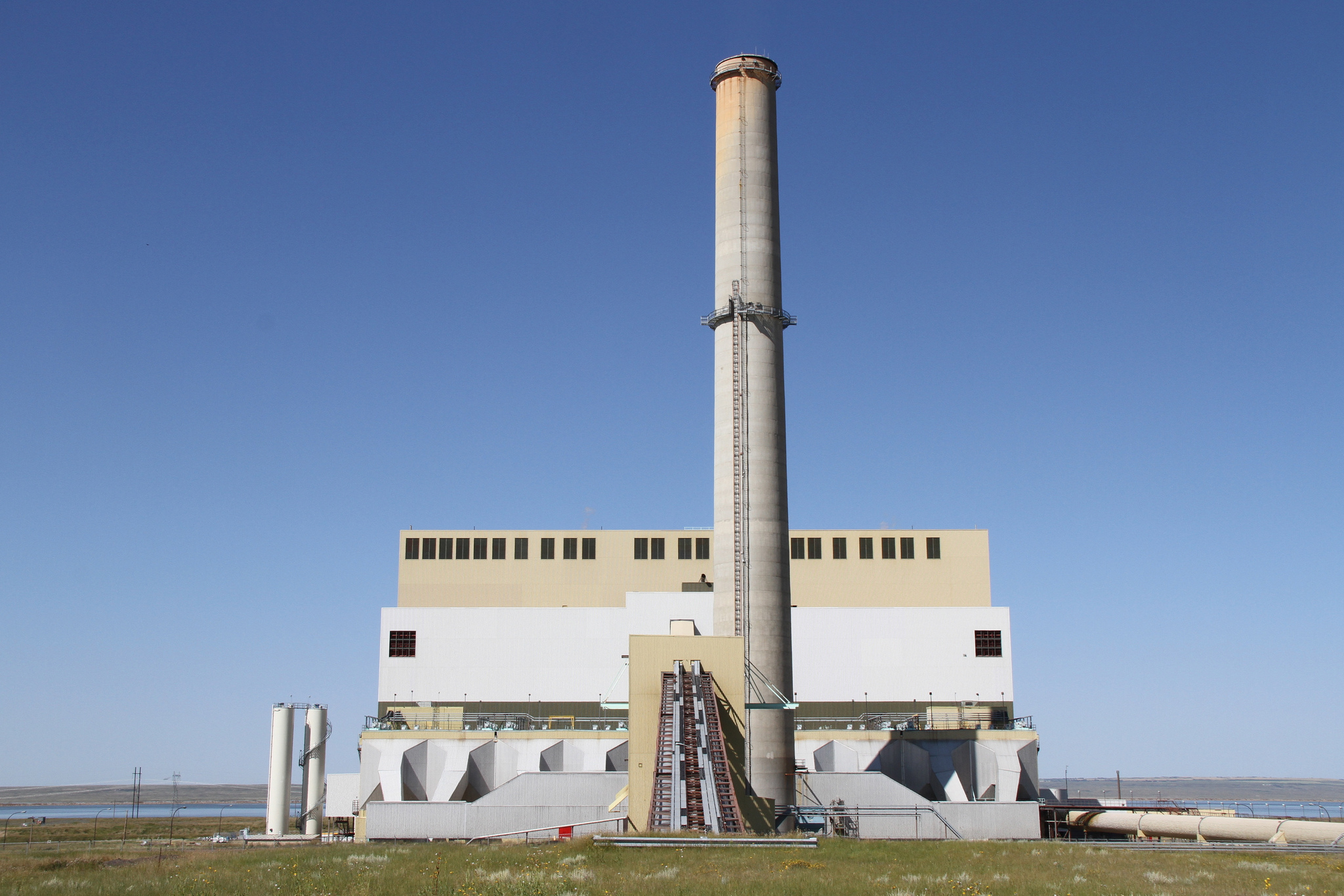 And TransCanada profited mightily from these PPAs. They were a sweetheart deal from the Alberta government. But now as these plants near the end of their life and cheap natural gas has caused the price of electricity to crater TransCanada has decided to make the business decision to now dump these contracts back on the ratepayer.

Of course TransCanada isn't coming out and saying that. They're blaming the upcoming carbon price and climate change legislation for making these contracts unprofitable.

The Calgary-based company says costs associated with carbon-dioxide emissions from the coal-fired plants have risen and are forecast to increase further over the remaining term of the agreements.

The low price of natural gas and specifically the Shepard plant, an 800 megawatt natural gas fired plant that came online last year, has made electricity generation in Alberta a break-even proposition at best in the near term. The Shepard plant came online in March 2015, a full eight months before any climate legislation or carbon price was announced.

Two of the coal plants, Sundance 1 and 2, were scheduled to be decommissioned in 2019. They would have been subject to two whole years of Alberta's new carbon pricing regime before being turned off.

While there is no argument from me that these coal plants will face a higher cost environment in the future from Alberta's climate legislation to pin their unprofitability in the present solely on Alberta's climate change plan is ridiculous posturing and unbecoming of TransCanada. 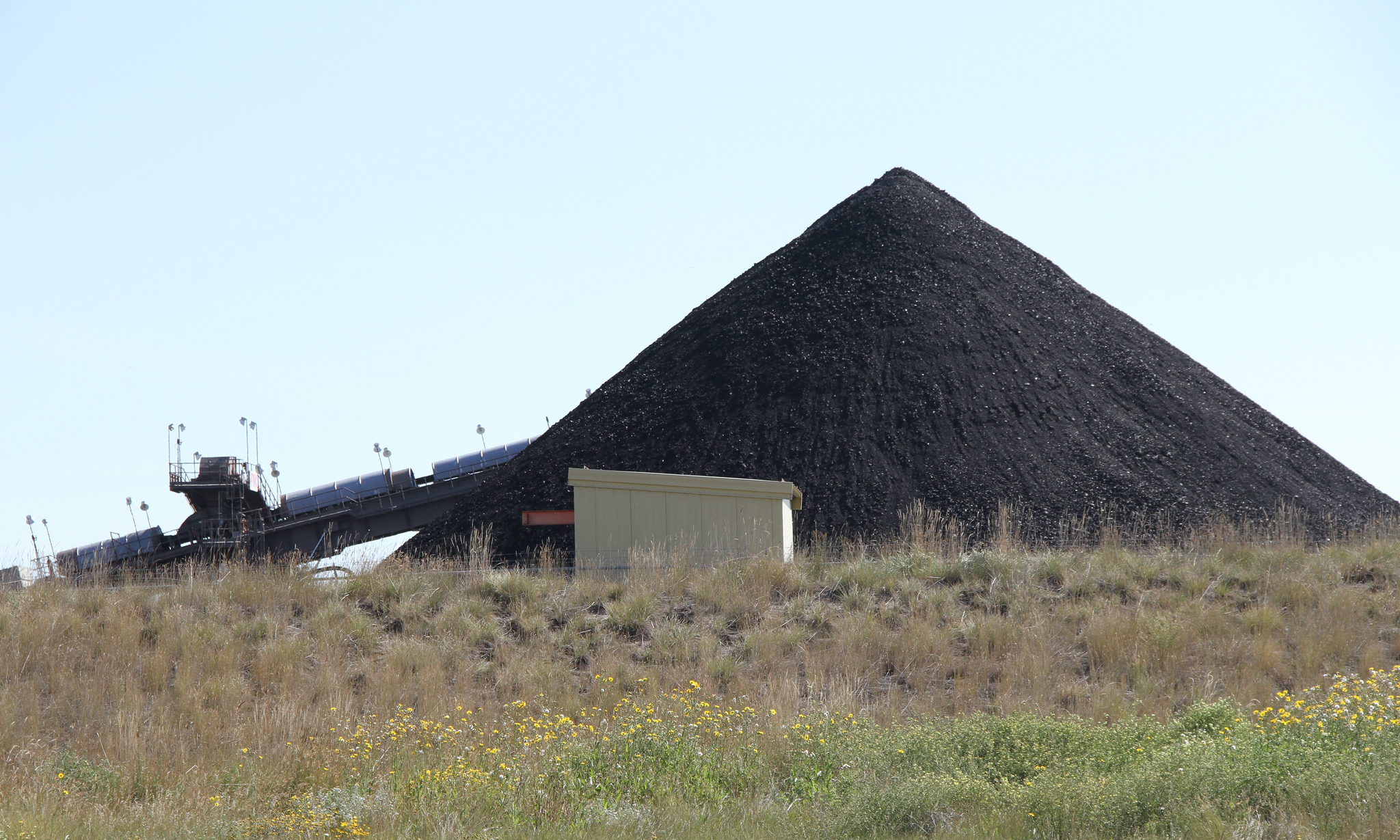 You often hear talk of how cheap coal is but the minute the industry is asked to account for the pollution it dumps into the atmosphere a player like TransCanada immediately dumps whatever coal assets they can.

And TransCanada isn't even the first company to do this. In January Enmax announced that they too were going to terminate an unprofitable coal power contract.

The way our former PC government structured these contracts is pretty much a perfect example of privatizing the profits and socializing the risks. The simplest analogy to make is the 2008 economic crash and how banks were able to pocket billions of dollars yet walk away from their catastrophic decisions when it all came crashing down.

And while this situation is great for the corporations involved in the coal industry it's not so great for Albertan ratepayers. It really is an example of just how cosy the PC government was with the coal industry that these escape clauses even existed in the first place. Not only were they being given a sweetheart deal that generated profits for decades but the minute things changed they could dump the responsibility for executing the rest of the contract on the taxpayer.

On the bright side by terminating these contracts TransCanada won't be able to manipulate the price of electricity in Alberta through economic withholding anymore. A practice we covered in detail earlier this year.

And while this is an example of how government smoothed the way for large corporations to transition away from coal how we do the same for the affected workers and communities isn't clear.

While coal phaseout and the clean energy transition is the right decision for Alberta, towns like Hanna, Forestburg, Wabamun and more going to be very affected by the change in the short and medium term. We need a high quality employment and investment strategy that supports workers, families and communities affected by the clean energy transition.

These communities helped build Alberta into what it is today and we need to support them. We need to drive sustainable investment and job creation in these communities. Luckily they've got one big advantage over the rest of Alberta, they already have oodles of transmission capacity and tons of brownfield land.

For an example of why this is an advantage look to the former Nanticoke coal complex. This was a massive coal fired electricity generation site that was decommissioned as Ontario phased out coal. Now Ontario Power Generation is in the midst of getting approval for a 50 megawatt solar farm on the old Nanticoke site.

A just transition is possible. Let's make it happen.