Reconciling Alberta's racist past means we must end carding

While the working group drags its heels, people across Alberta continue to have their civil rights violated. Enough is enough.

In 1991 war overtook Somalia and my parents left its capital city, Mogadishu, and fled to Kenya. In 1994 I was born, and in 1997 my family arrived in Edmonton as refugees. I have been here for twenty years, and I’ve come to know this city well -- including its history. 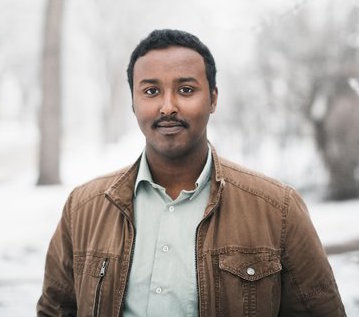 My father, a trained engineer, and my mom, a nursing student, did not have their credentials recognized. So my dad worked in a meat-packing plant in Brooks while my mom found work in a retirement home. It was not the future they had planned but their sacrifice motivated me to focus on my studies and on the issues I cared about. They gave me the freedom to learn and speak up about issues ranging from cycling to anti-racism and refugees.

For a year now I’ve been researching Edmonton’s legacy of discrimination. What I saw time and time again was that ever since black people arrived in Alberta, they have faced resistance. Resistance such as organized petitions opposing their immigration, politicians speaking about how ‘we want no dark spots in Alberta,’ and the Ku Klux Klan celebrating the election of mayor Daniel Knott in 1931 by burning a fiery cross on Connors Hill.

Carding is the “stopping, questioning, and documenting of individuals when no particular offence is being investigated.” Beyond the massive privacy concerns carding raises, carding also disproportionately targets black and Indigenous people. 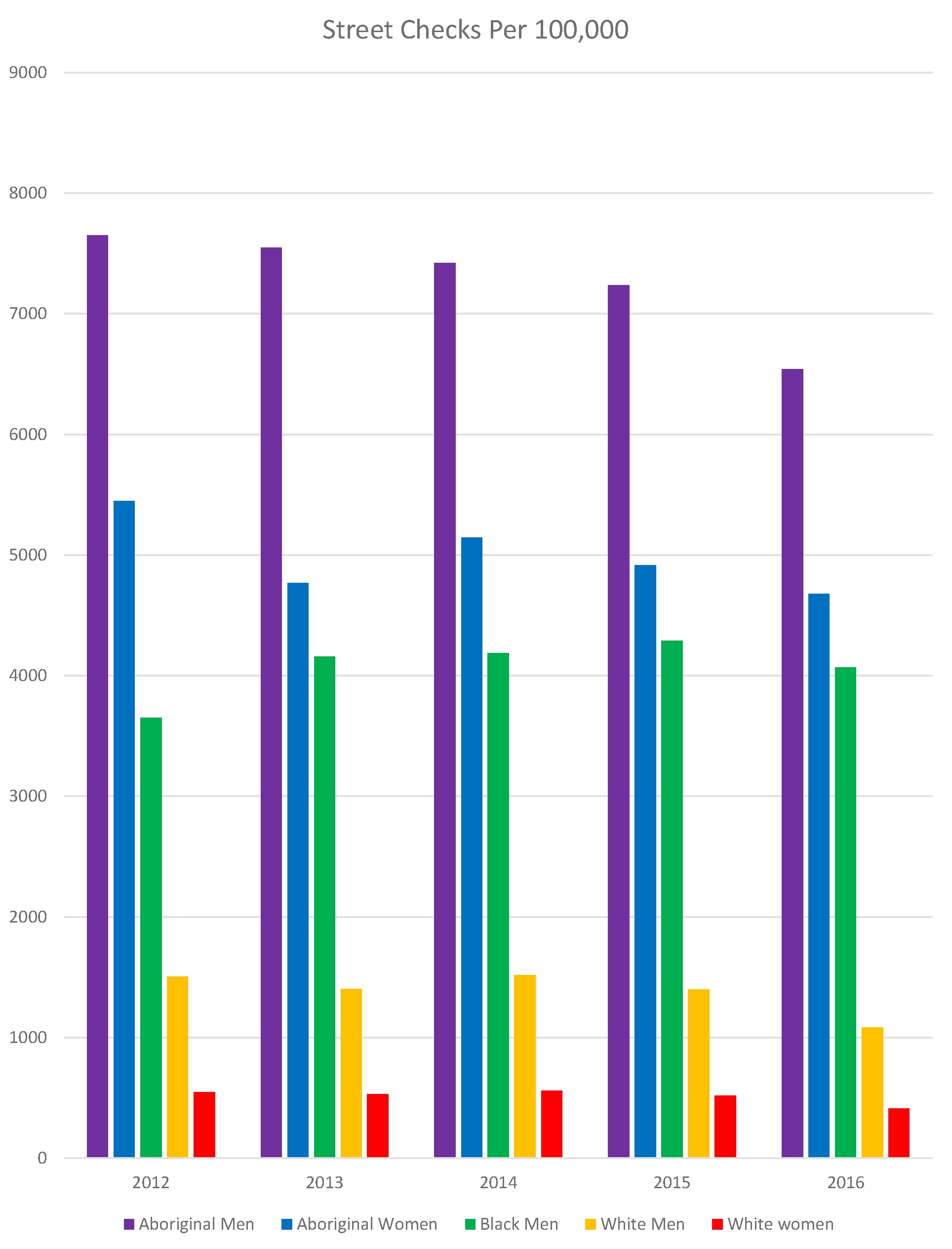 It doesn’t have to be this way. Carding has been nearly banned in Ontario, due to pressure by community groups on the government, but it continues in Alberta.

Alberta’s justice minister Kathleen Ganley convened a working group of police chiefs and civil servants to develop province wide carding guidelines back in February 2016. In November 2016 they said they were developing “street check” guidelines for police. But we’re still waiting for consultations and for action on this file.

While the working group drags its heels, people across Alberta continue to have their civil rights violated.

By January 1, 2018, the government of Alberta and the police commissions must end carding completely.

The illegally and unconstitutionally-collected carding data that has gone into police files on innocent people must be destroyed.

And the government of Alberta needs to immediately begin consultations with the black and Indigenous communities who are being unjustly targeted for carding.

We can’t do this without you. The Justice Minister and your member of the Legislative Assembly have the authority to stop carding now. I urge you to take a moment to use the contact tool below to press your MLA and your local representatives on this issue. The government of Alberta claims to stand against racism and discrimination -- it’s time for them to prove it.