When Brad Wall rolled through the Calgary Petroleum Club’s wood paneled walls on June 8th he got the headlines he wanted.

"We're in the middle of a battle and frankly we haven't been winning too many battles,” said Wall about the oil and gas industry in a quote that made the rounds.

But the mainstream media didn't really clue in into as to why Wall was coming through Calgary. It was a fundraising pitch. And make no mistake - Brad Wall is an incredibly successful out-of-province fundraiser.

The data on campaign donations is publicly available but it's a scan of a printout of a spreadsheet. It needs some work to be turned into something that's useable. We downloaded the last nine years of corporate donations returns for the Saskatchewan Party and used Optical Character Recognition to build a spreadsheet so we could analyze the results and figure out where Wall's corporate donations actually came from. You can search the database by clicking here. 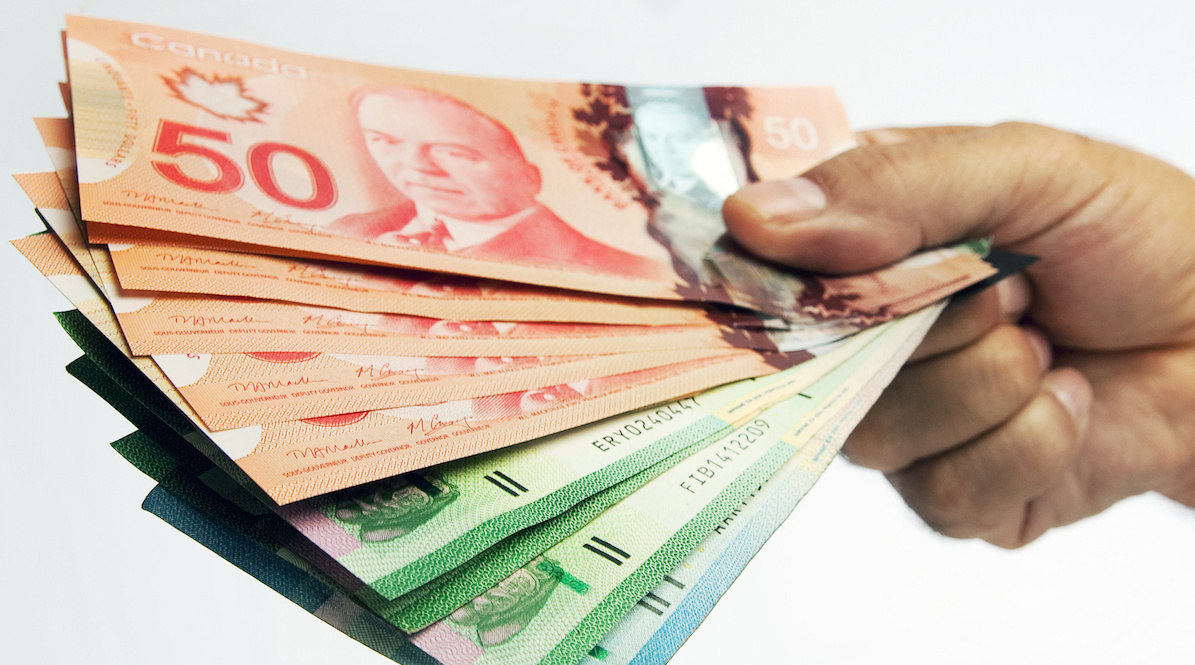 Since 2006 the Saskatchewan party has raised $3,091,356.85 from out of province sources. More than two million of that came from Alberta. And that doesn’t include money raised for the 2016 Saskatchewan election, which won’t be available to look at until 2017.

This is for a province with a population of just over a million people. And only Saskatchewan, British Columbia, Newfoundland and Prince Edward Island accept out of province political donations. While Alberta just recently got corporate and union money out of provincial politics it figured out 39 years ago that accepting out-of-province donations probably wasn't the best idea.

Tom Chambers was a Progressive Conservative MLA who rose in the Alberta legislature on May 13, 1977 to speak to Bill 24, The Election Finances and Contributions Disclosure Act

Read 39 years later that’s quite a rebuke to Saskatchewan’s lax election finance laws. Not only are out of province donations okay in Brad Wall's Saskatchewan but so are corporate and union donations, there are no donation limits of any kind and out of country corporate donations are allowed as long as that corporation has a Canadian presence.

It really is the Wild West out in Saskatchewan.

And weak election finance laws can have a toxic effect on the political process. The Organization for Economic Co-Operation and Development released a paper in April 2016 called Financing Democracy: Funding of Political Parties and the Risk of Policy Capture.

“If the financing of political parties and election campaigns is not adequately regulated, money may be a means for powerful special interests to exercise undue influence, and ‘capture’ the policy process,” says the report.

When you find some of Brad Wall's largest corporate donors his public statements start to make a lot more sense.

Cities and towns like Estevan, Lloydminister, Meadow Lake, Tisdale, Birch Hills, Big River and Regina have all donated to the Saskatchewan Party. Groups like the Saskatoon Community Youth Arts Program and the Regina Public Library are regular donors. The two universities in Saskatchewan have donated over $12,000. Saskatchewan Polytechnic has donated over $6,000 in the same time.

Even straight up government agencies like Sask Film, the Lloydminster Public School Division and the Regina Qu’Appelle Health Region have sent money back to the Saskatchewan Party.

This has happened before. In the late stages of the Progressive Conservative regime in Alberta the same stories broke. We learned that taxpayer dollars were being cycled from public organizations back to the ruling political party. While those donations were illegal according to Alberta law and eventually paid back it’s not clear if that’s the case in Saskatchewan. Perhaps it’s something Saskatchewan’s auditor should look into.

Regardless, it is wrong and it needs to stop. While Brad Wall holds himself up as the great defender of Saskatchewan for some reason he needs donations from the Regina Public Library, the Make a Wish Foundation and Ronald McDonald House to defeat his political opponents.

You can check if an organization you belong to has donated to the Saskatchewan Party at http://bradwalltookmoneyfromwho.ca and if you think it’s not okay to have government-funded agencies funding partisan politics it’s time to get organized and stop it.

Are you an employee, a student, or a volunteer at an organization that made an ethically questionable political donation? Download this organizing kit and let’s make sure it never happens again