Two out of three Albertans agree: We should defund private schools and invest in public education

A new poll shows widespread public support for phasing out public funding of private schools and reallocating those funds to the public education system.

RAW VIDEO: Timeline of the Alan Hallman altercation at the PC Leadership convention

The Elite 15: The 15 private schools in Alberta that charge more than $10,000 a year in tuition while raking in $30 million in subsidies

When you add up the public taxpayer subsidies these 15 elite schools received in the 2015-2016 school year it comes to more than than $30 million. That's $30 million that's going, in part, to equestrian programs, tiny class sizes and groomed cross country ski trails, while public schools deal with hungry children and classrooms with 30 plus students.

Say hello to the most elite private school in Alberta: Strathcona-Tweedsmuir School

On a beautiful and massive campus on 160 donated acres south of Calgary, Strathcona-Tweedsmuir School has carved out a niche as one of the most elite and expensive private schools in Alberta.

Map: How much does that private school down the street get in public taxpayer dollars?

Ever wanted to know how much money the private school down the street gets from Joe Q. Taxpayer? 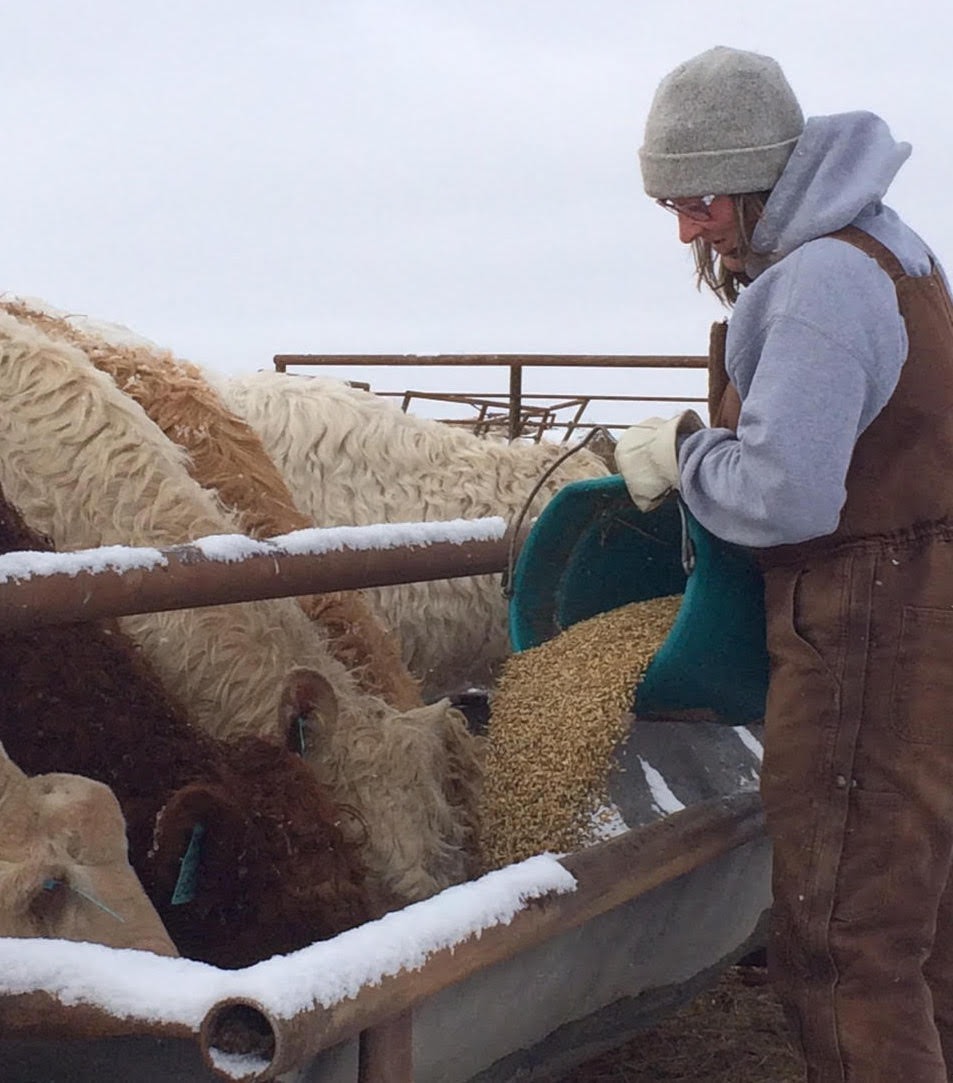 My name is Christa Winsnes. I am a farmer who lives and works near Ryley, Alberta and I never thought I’d be writing a guest post for Progress Alberta. We don’t agree on much but people need to know what Jason Kenney has done to my small town.

The City of Edmonton is holding a public hearing on Jan. 24 to discuss Epcor's proposal to acquire $3.1 billion dollars worth of publicly owned drainage assets.

Why we filed two complaints with the National NewsMedia Council

As promised we sent our Postmedia Petition to Lorne Motley, the vice president of editorial for western Canada for Postmedia.