Jason Kenney is wrong: Unite Alberta is not a non-profit at all

With Unite Alberta Ltd. operating in legal grey zone why is the Kenney campaign saying Unite Alberta is a non-profit when it isn't?

With Unite Alberta Ltd. operating in legal grey zone why is the Kenney campaign saying Unite Alberta is a non-profit when it isn't?

Jason Kenney has been out in public, speaking to the media and writing on his website that Unite Alberta is a non-profit. It isn't.

Because the financial disclosure rules that apply to party leadership campaigns do not come into effect until the leadership race has officially begun Kenney is not obligated to follow these rules. However, despite operating in this grey zone the Kenney campaign has gone to great lengths to assure us that nothing untoward is happening. According to Unite Alberta, they are voluntarily following all the rules set out by Elections Alberta. No corporate or union donations and only residents of Alberta can donate. They are also voluntarily following the last version of the PC rules on leadership campaigns (which aren't much but essentially no single donation over $30,000). Unite Alberta will, apparently, also disclose a full list of donors as any official leadership campaign would have to do.

When you do a corporate search and pull what's publicly available for Unite Alberta Ltd. you see that it is a "Named Alberta Corporation" with the corporate access number 2019802210. 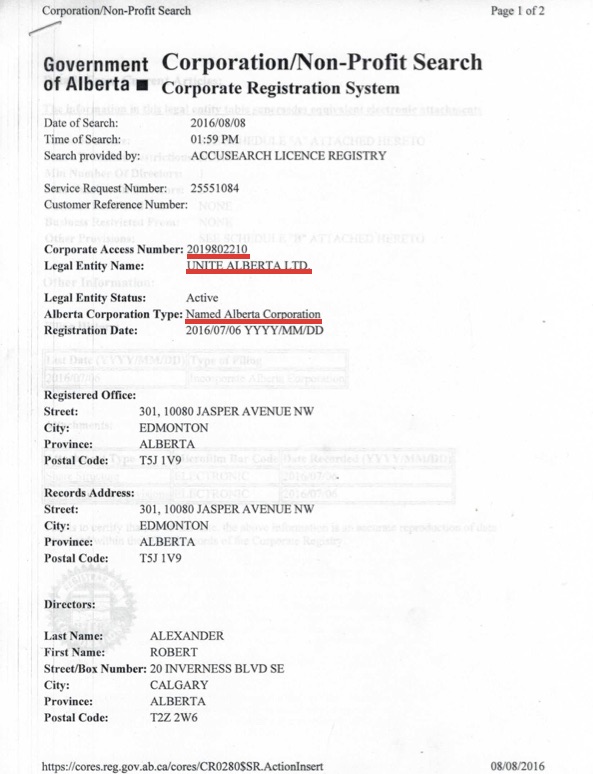 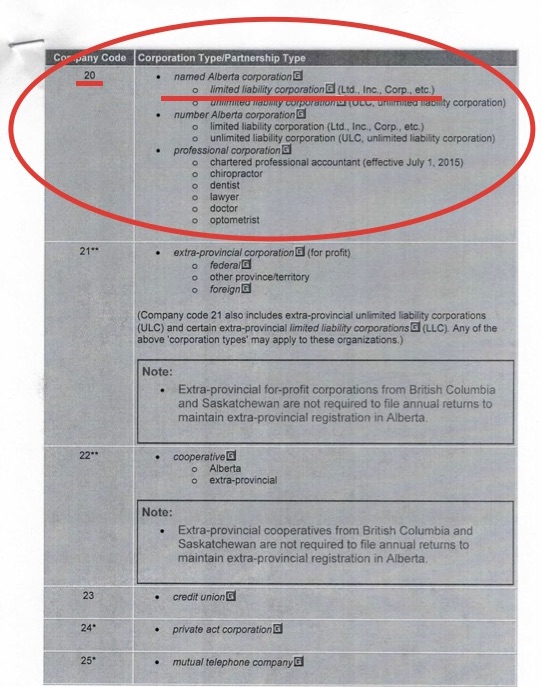 It if it was a non-profit company or a non-profit society it would have a different two-digit code at the beginning of the corporate access number. 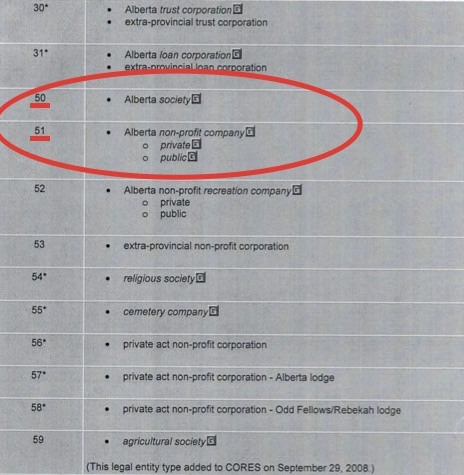 It's worth pointing out that if Kenney had registered Unite Alberta as a non-profit society he would have been obligated to file his financials with Service Alberta at the end of the year and we'd be able to do more than just take Kenney at his word when it came to how much money his campaign had raised and spent. It's a far more transparent organizational structure and one Kenney didn't choose.

So why is Kenney saying on his website and in the media that Unite Alberta is a non-profit when it clearly isn't? I haven't the faintest idea but inquiries with Kenney's legal counsel about the discrepancy went unanswered by press time.

Jason Kenney has assured Albertans that even though his campaign isn't obligated to follow the rules everything would be above board. However, Kenney's campaign has chosen to go with the least transparent organizational structure available and Kenney has publicly misidentified Unite Alberta as a non-profit both to the media and on his website.

It's all the more hilarious when you consider that there is an official Jason Kenney Fact Check Twitter account running around correcting people all over the internet and Kenney can't even get his facts straight on what type of organization is running his campaign.

But the fact remains. Kenney either doesn't know or has consistently misidentified what type of organization is behind his campaign. What else is Kenney playing fast and loose with? 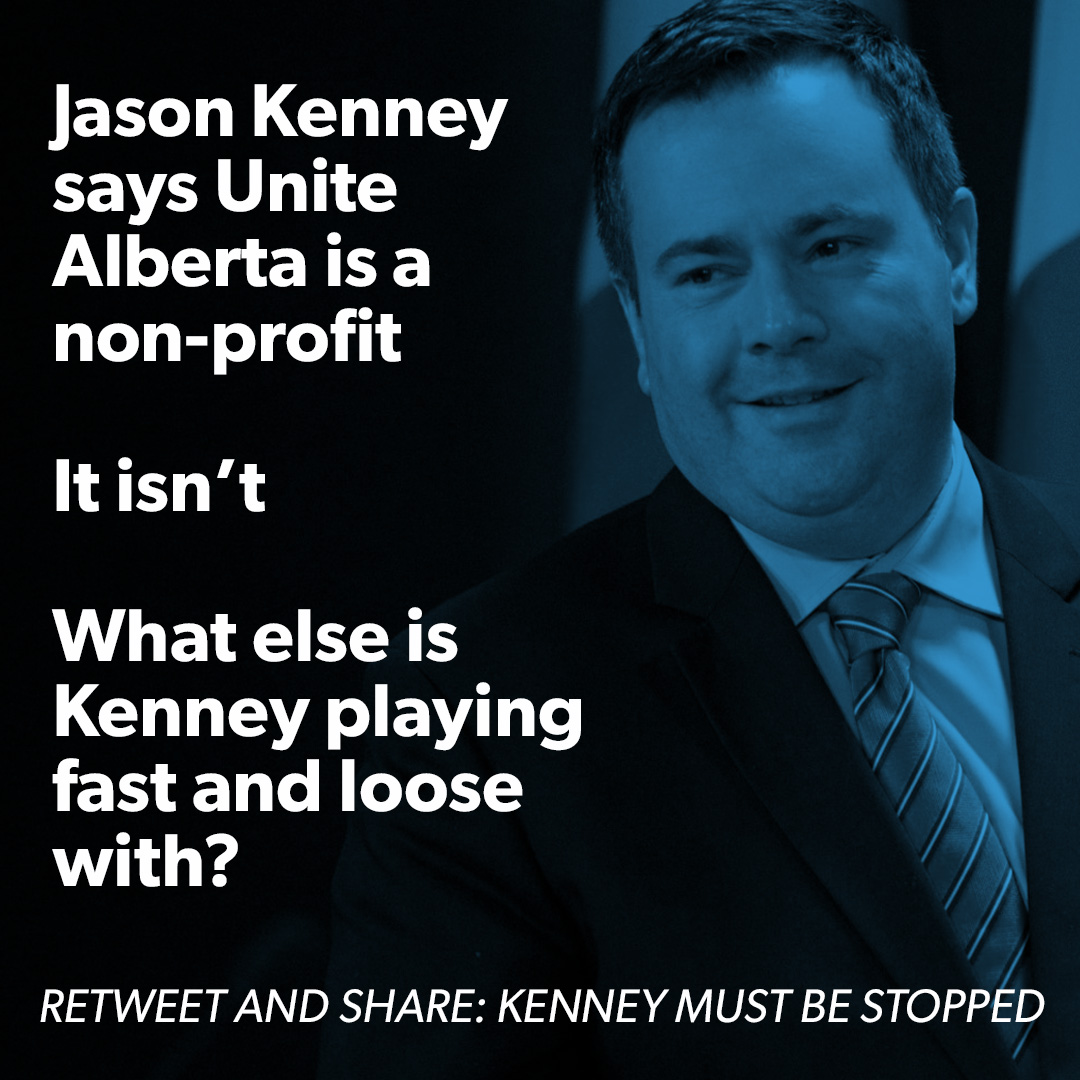