PSA for politicians: How to spot your local white supremacist

No public figure should ever associate with a hate group. Save yourself some trouble by knowing how to recognize some of Alberta's more prominent troublemakers

Being a politician is hard. Sometimes a bunch of people dressed up as bikers with matching hoodies, patches, rockers, t-shirts and hats all RSVP and show up to your political party's pub night, and you're like, Soldiers of Odin? Whoever could these folks be?

If you and your campaign staff and your party activists don't watch television news, or read the many stories in your local newspaper, or listen to the CBC, or even read news on the Internet you could find yourself in a sticky situation when extremists 'crash' your event and you can't tell by all the weird skulls on their biker jackets that they might, in fact, be bad guys.

Well, Progress Alberta is here to help. We've rounded up some information on Alberta's more prominent right-wing hate groups for you, so you can kick them out of your political events before they cause a problem--or at the very least not take so many embarrassing selfies with them that your party leader has to go apologize for you on Twitter. 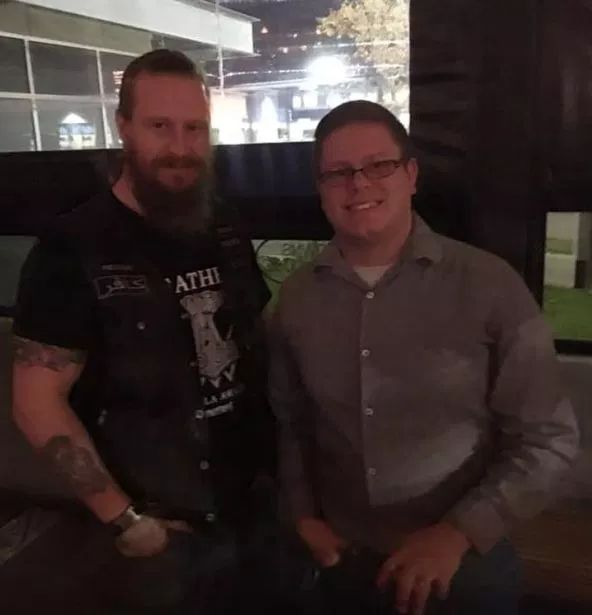 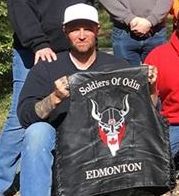 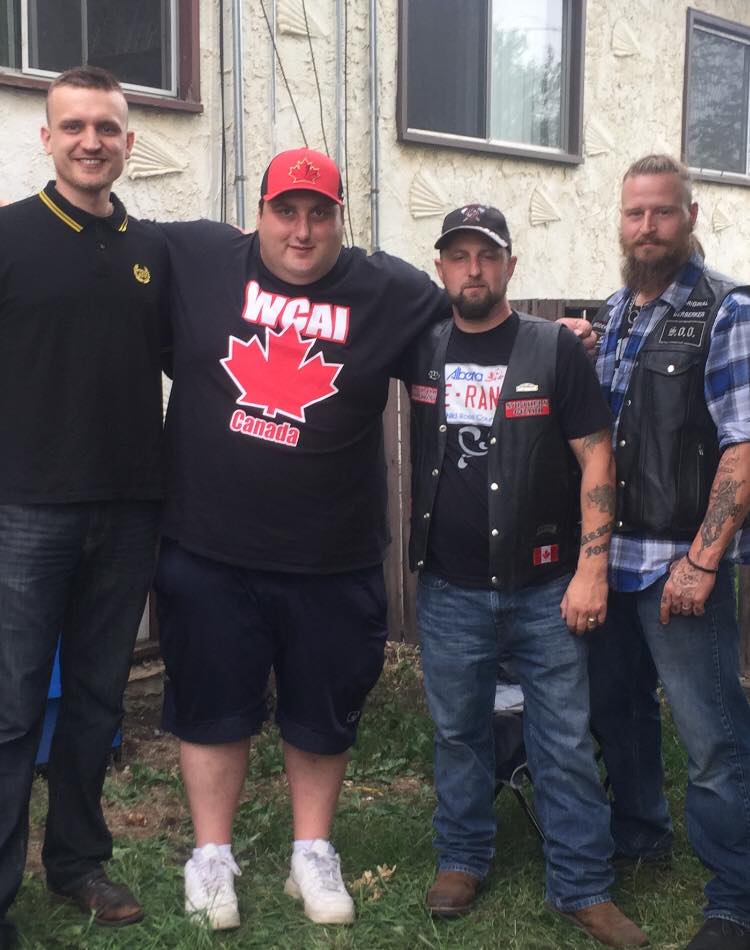 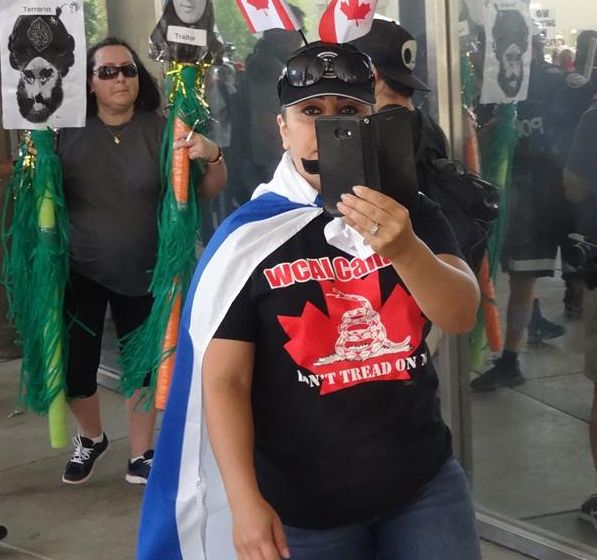 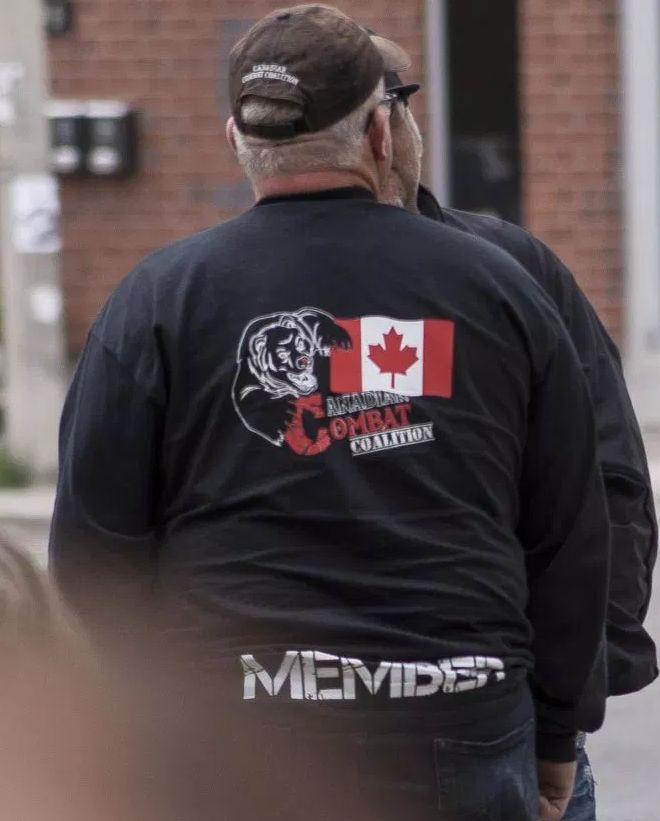 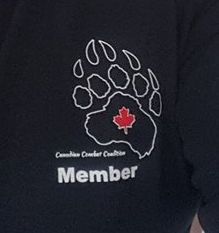 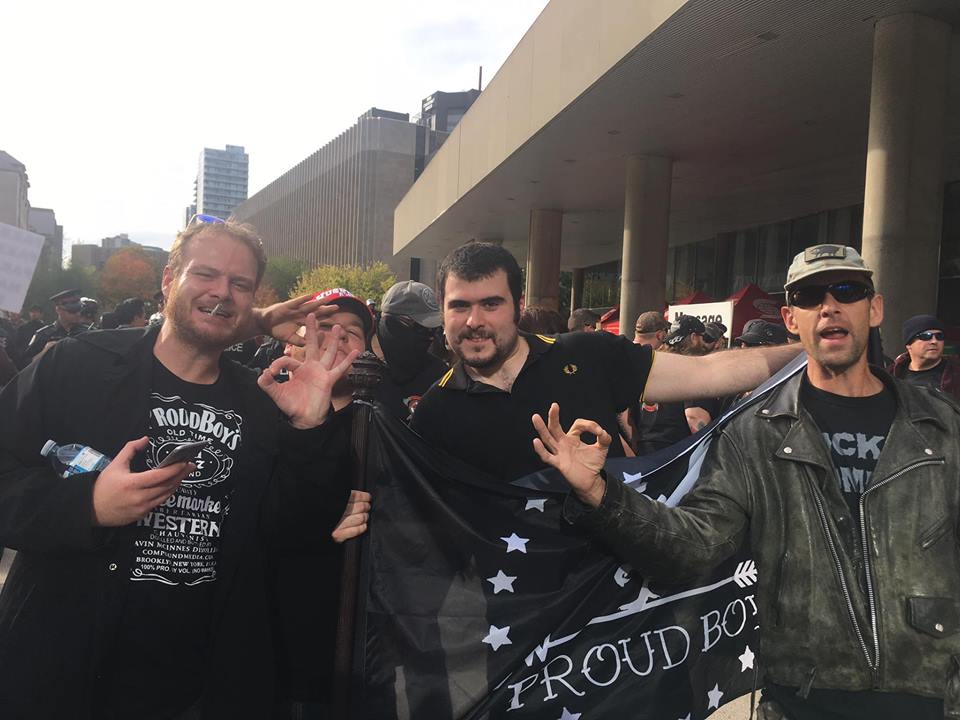 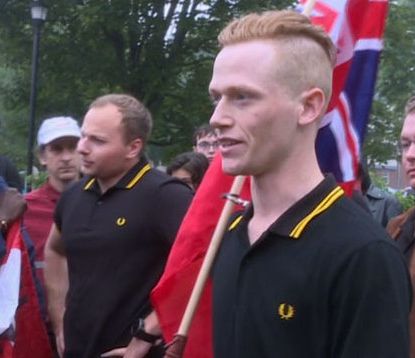 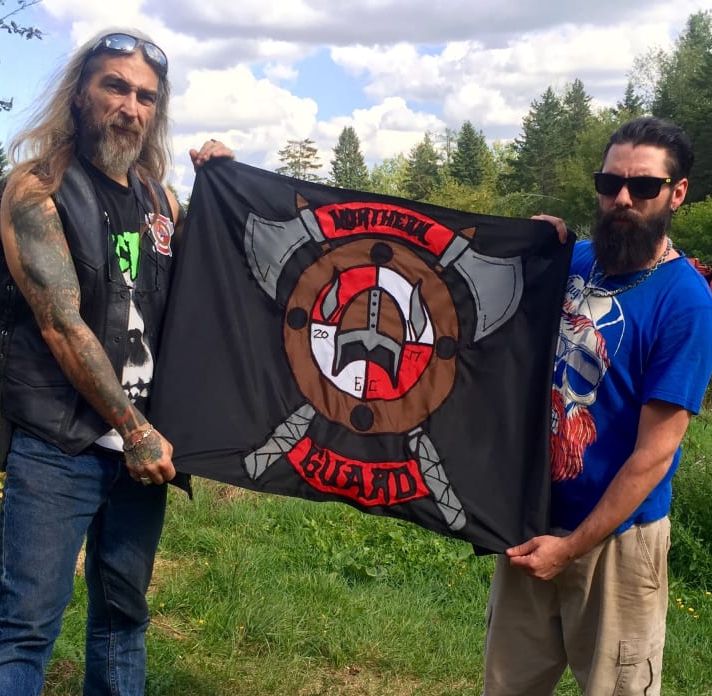 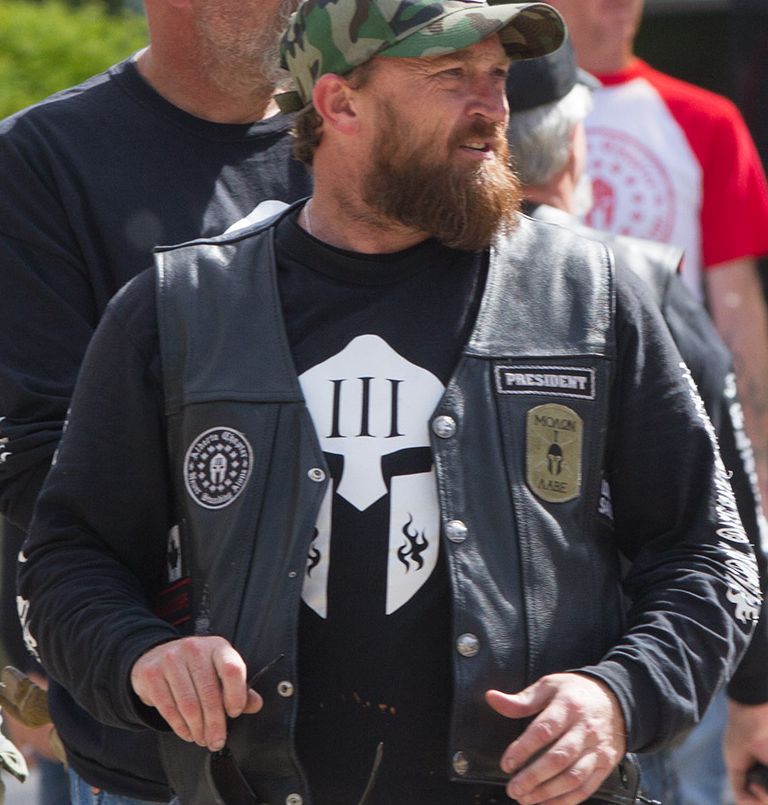 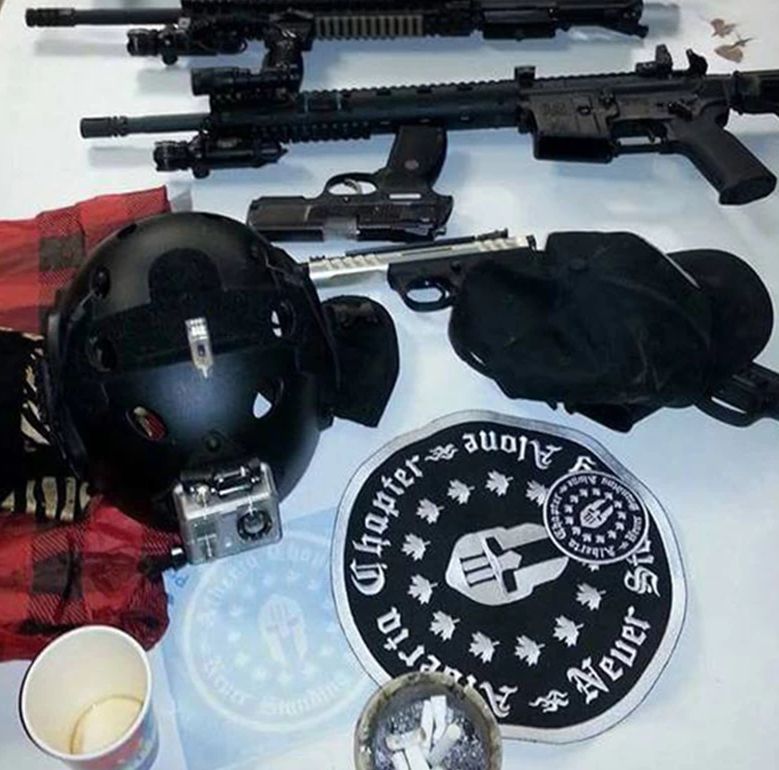 If you are a community leader or political candidate it is your civic duty to never collaborate with hate groups. You have a moral responsibility to never enable or legitimize far-right extremism.

But if that moral responsibility is not enough to convince you to keep hate groups out of your coalition, remember: if you associate with these people, we will find out.

We will make sure the media finds out.

We will make sure the public finds out.

We will not let you get away with it.

So save yourself a little trouble--do your homework--and keep these hate groups away from your movement.