Progress Alberta is urging the government of Alberta to carefully consider the recently released Edmonton Police Commission report on street checks as it conducts its own consultation on street check policies across the province.

The Edmonton Police Commission review was prompted by a freedom of information request by Black Lives Matter Edmonton and subsequent news coverage that showed carding disproportionately affecting Indigenous and Black people in Edmonton. 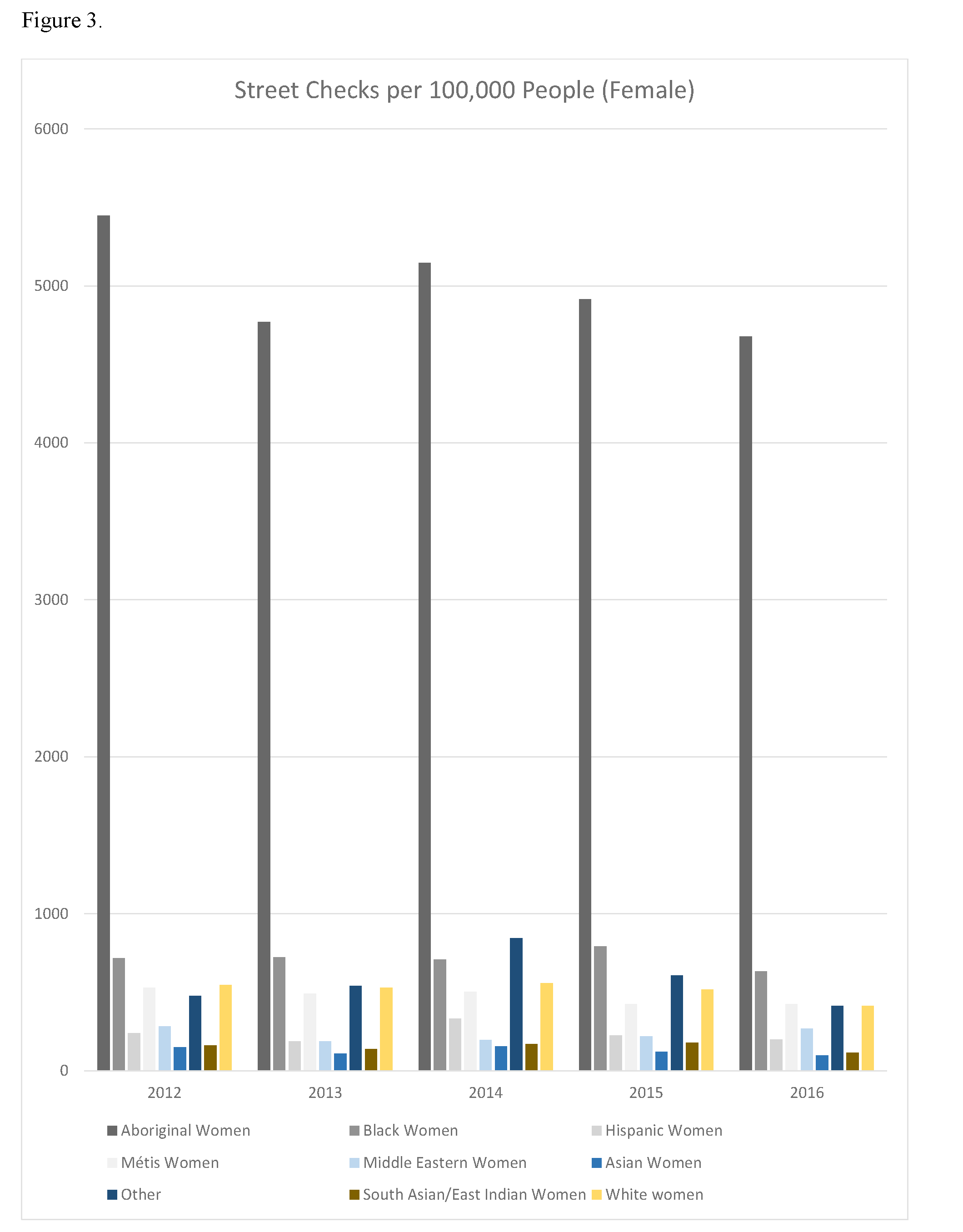 The street check review from the Edmonton Police Commission has many serious problems both in its approach and analysis--but there are useful lessons the province should take from it.

A distinction between street checks and carding must be made. One is an accepted police practice--the other is a violation of civil rights.

Carding is the police practice whereby officers stop individuals on the street who are not suspected of any crime, demand their ID, and record their personal information in a database. The Supreme Court has found in multiple instances, for example R v. Mann (2004), that carding is a violation of Canadians’ Charter rights.

Street checks are a term that police use for proactive interactions with the public. Police can interact with members of the public without carding them, and equating the two activities is misleading.

Only 16.5% of the the street check reports filed by Edmonton police in 2017 even met the definition of what the Edmonton Police Services defines as a street check.

The commission’s report finds massive confusion within the Edmonton Police Service over what is and isn’t a street check. We suspect that this finding will be replicated in police services across Alberta. This lack of clarity leads officers to believe that carding is an encouraged behavior.

Defenders of street checks commonly use arguments that say that banning carding will stop them from doing important police work and from having important conversations with community members. But these activities are not carding and defending them does not justify carding.

Instituting a clear provincial definition of what is and isn’t carding and then banning the practice of carding is a clear, concrete step the province of Alberta can take towards ending an ongoing injustice that is predominantly falling on Black and Indigenous communities.

Not just unconstitutional, but unnecessary

While police advocates frequently cite the usefulness of carding and street checks in helping their work the Edmonton police commission report found that the practice of street checks was connected to solving only 14 crimes.

The crimes that were solved with the help of street checks involve street checks that date all the way back to 1987 and solved cases that stretch from 2009 to spring 2017.

Hundreds of thousands of street checks have been conducted since 1987--if the collected information was only useful for closing 14 cases, it is clearly not as crucial as defenders of carding would suggest.

Street checks may be appropriate when conducted properly. But clearly their usefulness is not so incredible that we should turn a blind eye to incidents of carding that are occurring during street checks.

The public pressure against the practice of carding has provoked a recent change in police behavior. The number of street checks dropped by 30 per cent in Edmonton between 2016 and 2017.

While 2017 crime statistics are not yet currently available from Statistics Canada, there is presently no evidence that shows a resultant spike in crime from EPS’ reduction in street checks.

Report does not exonerate the Edmonton Police Service

“There were concerns about how members in communities of diversity were treated during street checks, community members often using the words “lack of respect” and “dehumanizing” to describe the dynamic.”

Yet there were troubling quotes in the media from Edmonton Police Service chief, Rod Knecht, claiming that report found no evidence that EPS officers were racially biased.

It’s concerning that rather than engage in fixing problematic policies, EPS representatives are trying to equate criticisms of policy with attacks on the character of officers.

Black Lives Matter, the Institute for the Advancement of Aboriginal Women, and other community groups calling for an end to carding have not accused individual EPS officers of being racist. Misrepresenting their concerns as attacks on individual officers is in bad faith.

Carding is a breach of individuals' rights; community members say that they are being carded during street checks; and Black and Indigenous people in Edmonton are being street checked far more than other residents.

Regardless of the personal characters of officers, the current policies around street checks are encouraging the systematic violation of the rights of Black and Indigenous people in Edmonton. This is a question of structural racism, not racism on the individual level.

We urge the provincial government not to fall in the trap of focusing on whether or not individual officers are racially biased. The numbers are very clear: present policies are leading to racist outcomes in Edmonton. The policies, not the officers, are what are racially biased--and the policies are something the provincial government has the power to change today.

Given that carding is unconstitutional, unnecessary and dehumanizes and disrespects Indigenous and Black people Progress Alberta urges the provincial government to consider these reforms:

Define carding clearly and precisely in a province-wide regulation

Progress Alberta urges the provincial government to be clear, when considering this issue, that not all street checks are carding and that putting an end to civil rights violations does not mean putting an end to police interactions with the public. A lack of clarity here only serves to “move the goalposts” and to justify carding by misrepresenting it.

Progress Alberta welcomes inquiries by media and members of the public on this issue.