"A sign of things to come," says Calgary based renewable energy developer

"A sign of things to come," says Calgary based renewable energy developer

The Alberta government’s plan to phase out coal and ramp up renewables is unequivocally a good thing. Costs for renewables have dropped sharply and coal just isn’t worth it when you factor in the health and carbon costs. 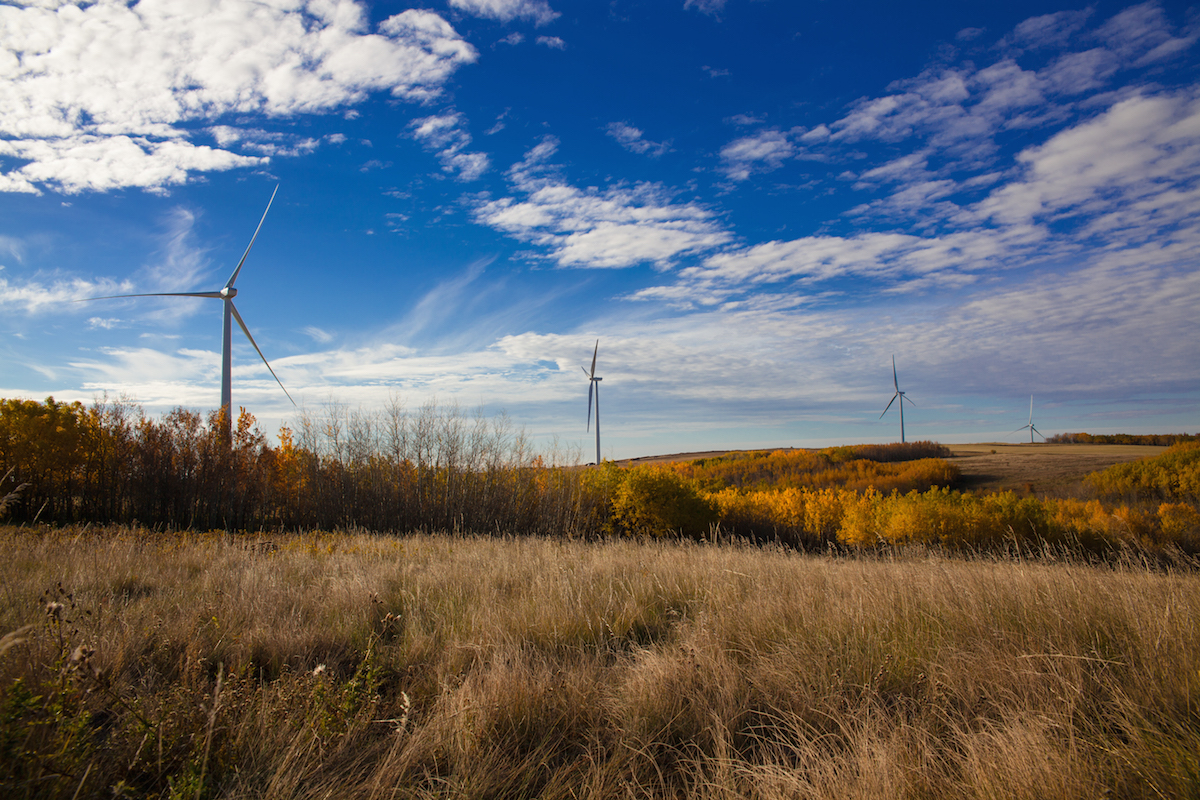 Grant Arnold is the CEO of BluEarth Renewables, a Calgary based renewable energy developer.

"This is a sign of things to come and it's important to point out that isn't unique to Alberta. When you look at Texas and other places where there is a lot of wind energy they've successfully integrated them into the grid," says Arnold.

Angela Anderson is a spokesperson for the Alberta Electric System Operator. According to Anderson a lot of natural gas and wind energy has come online recently. The two biggest examples being the 300 MW Blackspring Ridge wind project in Vulcan County and the 800 MW natural gas fired Shepard Energy Centre both of which came online in the past two years.

And coal was on the downswing before the government’s climate leadership plan was even announced. When you look at coal’s share of electricity generation in Alberta over the past 10 years there’s been a 13.5 per cent drop. 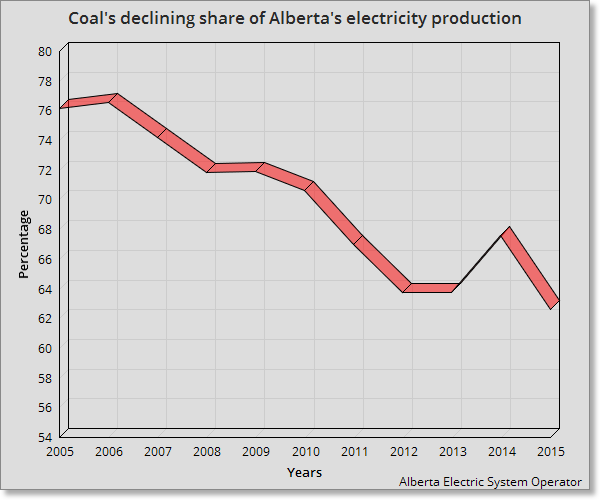 In 2019 another four units totaling 860 megawatts worth of coal fired generation capacity comes offline for good due to federal regulations.

The process of replacing those old coal generators with renewables and natural gas projects starts soon. Over the next dozen years Alberta is looking at roughly $10-15 billion worth of investment just in renewables as the province phases out coal.