Sign our petition in support of public funding for public schools

Sign our petition in support of public funding for public schools

A new Mainstreet poll commissioned by Progress Alberta confirms that there is large scale public support for stopping public funding of both private and charter schools.

A clear majority of respondents, 61 per cent do not think public taxpayer money should be going to support private schools. 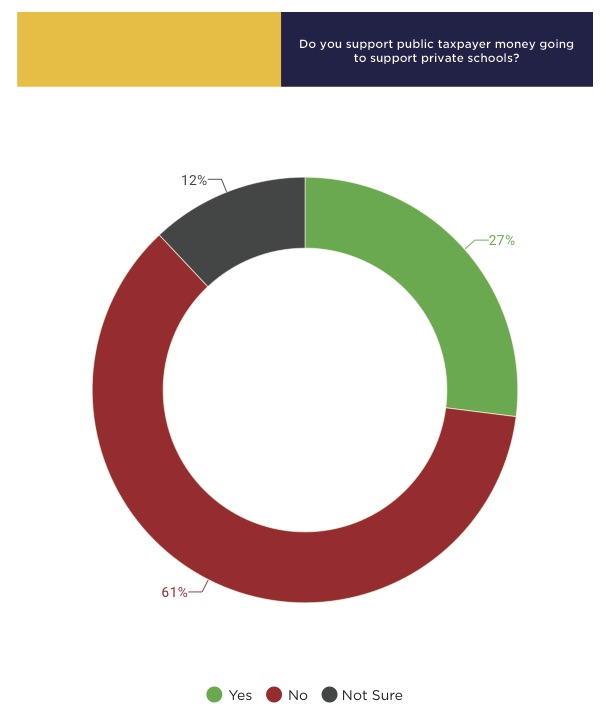 More respondents think we shouldn't be supporting charter schools with public taxpayer dollars than not. 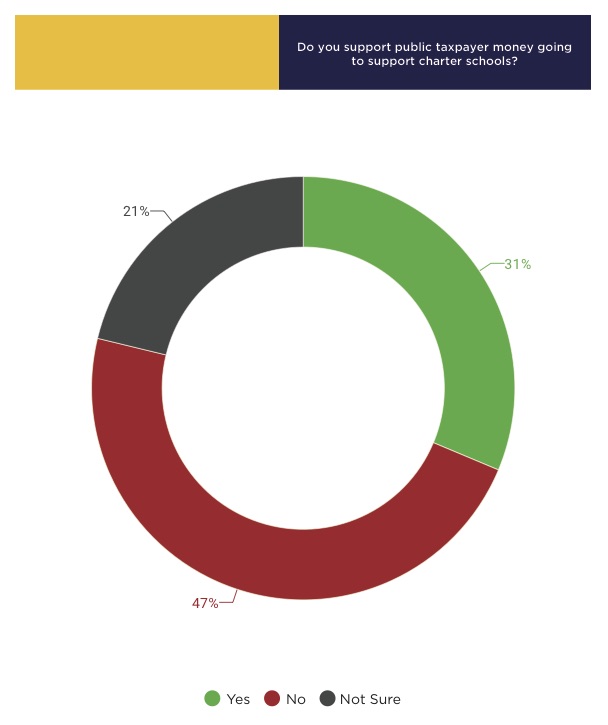 The issue of public funding for private and charter schools is in the news thanks to interim PC leader Ric McIver motion 504, which urges government “to affirm its commitment to allowing parents the choice of educational delivery for their children, including home, charter, private, francophone, separate, or public education programs.”

Now maybe this is silly to me but the paradox for public funding of private schools is right there in the title. In this economy, with a near $10 billion deficit why is the government spending $200 million of taxpayer money a year on private schools? Let's phase out public money for private schools over the next five years.

Charter schools are an important but slightly separate issue. They're a Klein-era relic. There is no where else in Canada that these independent, fully funded not-for-profit schools exist. There are currently only 13 of them and they were developed to encourage innovation and choice within the school system.

Charter schools are an answer to a question that has already been solved. Within the Edmonton public school system for instance there are now specialty schools that focus on aboriginal education, sports, science, the Waldorf approach, Christian education, and performing arts. Let's have the relevant public school board simply absorb these charter schools and move away from this failed experiment.

Every dollar that goes to private and charter schools undermines our public school system. It's a dollar that could go to reducing school fees for disadvantaged parents or offering better education for Alberta's indigenous people.

For instance, why are the taxpayers of Alberta funding the Progressive Academy. This is a private school in the community of Glenora in Edmonton that uses a system called Applied Scholastics that was developed by L. Ron Hubbard, the founder of Scientology. The school even makes an appearance on the Scientology website. 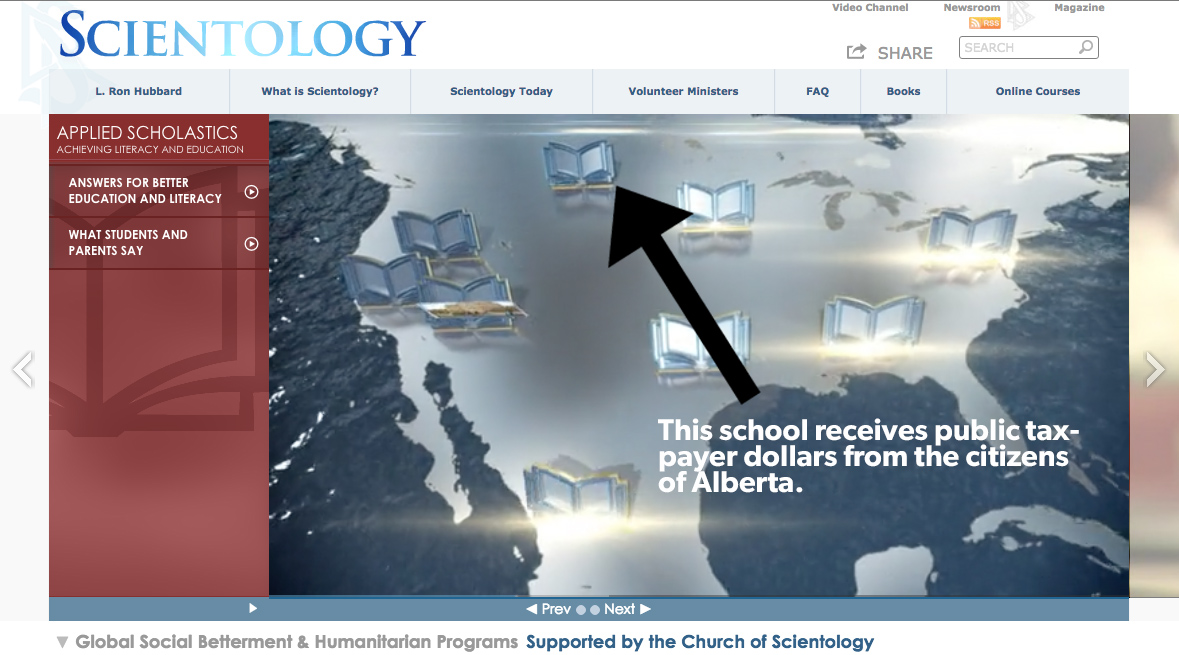