It’s called “carding” by the public, “check-up slips” by the Calgary Police and “street intelligence reports” by the Lethbridge Police. And while those names might sound innocuous the practice is anything but.

It’s called “carding” by the public, “check-up slips” by the Calgary Police and “street intelligence reports” by the Lethbridge Police. And while those names might sound innocuous the practice is anything but. 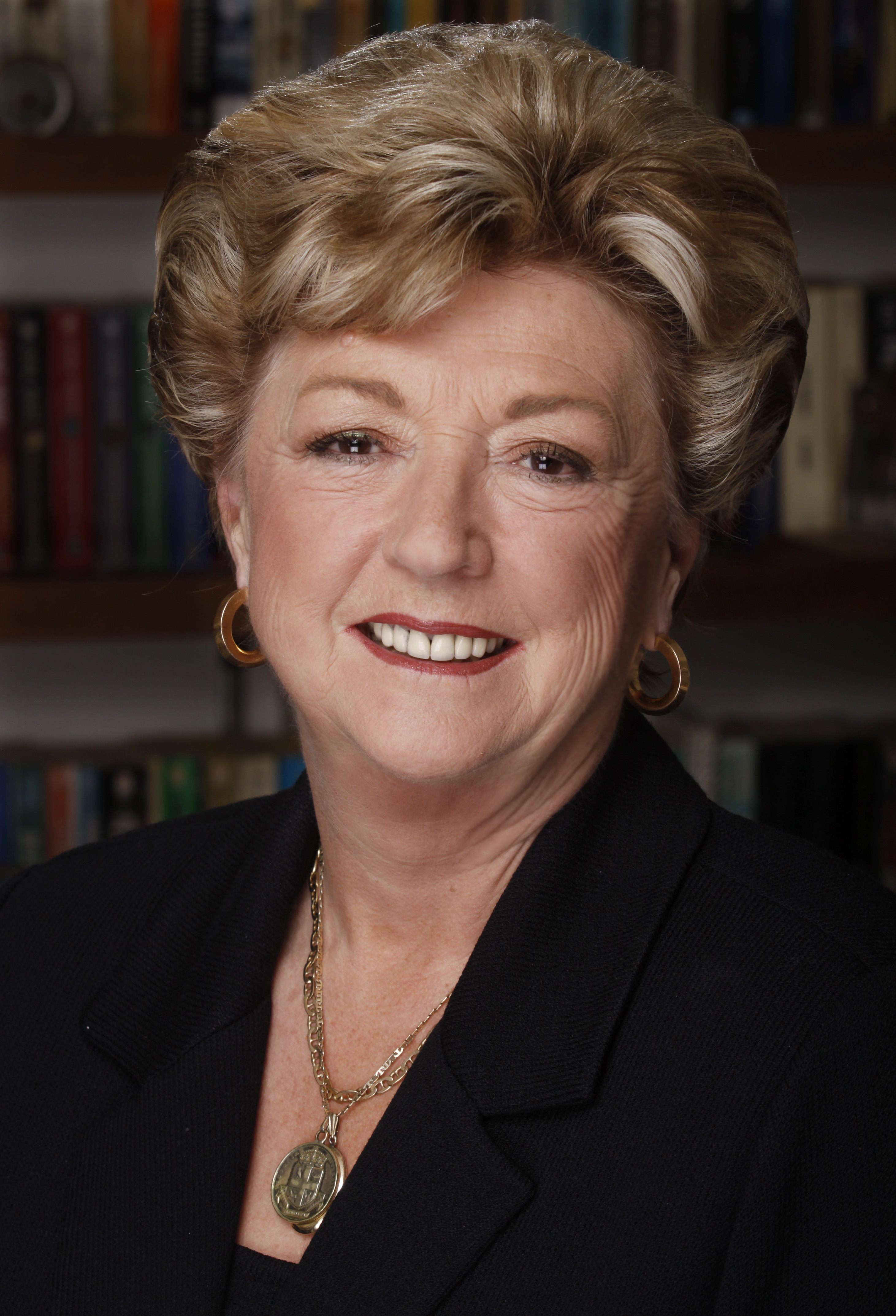 What it really means is police stopping people without suspicion of any crime and recording their personal information. Carding, check-up slips, or street intelligence reports are the odious practice of racial profiling come to life.

Strip away all the reasons and excuses used to justify randomly stopping people on the street and asking for their identification and that’s what’s left. Can you refuse to answer an officer’s questions? Of course, but ask any black, brown or indigenous person whether they believe being stopped arbitrarily by anyone in a uniform is benign.

It isn’t, it never will be, and it must be stopped.

Because even when done with a smile, even if the police say they have the public’s best interests at heart, it comes down to an invasion of privacy and an assault on civil liberties. Think that’s an over-the-top characterization? It isn’t. The Canadian Charter of Rights and Freedoms explicitly states a right to life, liberty and the security of the person. We have a right against unreasonable search and seizure; the right not to be arbitrarily detained or imprisoned; to be “informed promptly of the reason for being detained or arrested and the right to retain and consult a lawyer and to be informed of that right.” And on top of all of that there is a Charter right to equality - without discrimination.

All Albertans, no matter their skin colour, background or income level, have the right to walk freely throughout their cities and unless the police have a reasonable suspicion of criminal behaviour we should be unimpeded.

Why should you care? Why should I care? If you’re a white person reading this the odds are extremely high that no police officer has ever carded you or your kids.

So how do officers decide whom to stop? And why?

In Calgary, the Rocky Mountain Civil Liberties Association wanted those questions answered. We launched a freedom of information request for the carding statistics by district and whether such information collected is fed into a database shared by other police forces and what charges, if any, were laid as a result. The answer given was blunt. We were told the force could not provide all the information requested and even partial disclosure would cost a jaw-dropping $14,000. RMCLA asked twice to have the data released without charge to the public, as carding is a matter of public interest. On both occasions the request was declined. Eventually we were given some statistics without charge.

To no one’s surprise, street checks were the highest in districts with the highest level of diversity and greatest proportion of low-income residents. As the RMCLA reported: “Because the police did not disclose more information, it is difficult to ascertain the reasons for greater numbers of diverse and low income people being targeted for carding in Calgary.”

But we can assume. And the assumption is simple: racial profiling. But just putting a label on this practice doesn’t make it reasonable or right and it affects all of us, not just our friends and neighbours who don’t fit into the category of white, middle-aged and well-dressed.

Such arbitrary actions by the police erode the public’s trust. As fellow RMCLA board member and lawyer Nitin Kumar Srivastava wrote in an in-depth report entitled Police Carding in Calgary: The Police Response to RMCLA’s Request, “The carding practice itself puts innocent people at risk.”

When personal information is collected and entered into a database “the person becomes ‘known to police’ when his information is checked in future. So even without the incidence of a crime or arrest, the person’s file expands every time he or she is carded.

The Calgary Police Service declined to elaborate on how long an individual’s personal information is kept, or whether it is stored permanently.

This is not just a concern of policy wonks and civil liberties associations: this should concern every one of us who want not just a civil but also an equal society.

(Catherine Ford is a member of the Rocky Mountain Civil Liberties Association board of directors.)